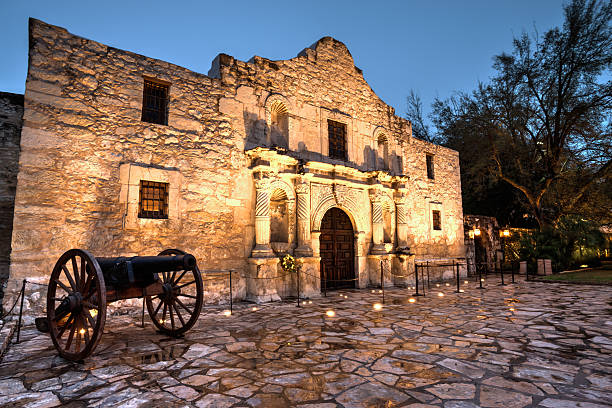 This had the potential to be a REALLY great match-up but both teams have been hit mercilessly with coaching changes, opt-outs, injuries and SO MUCH MORE! We’ll take a peek at things and see if we can find some kind of betting angle. The Sooners have a mark of 10-2 but failed to make the Big 12 Championship Game for the first time since the MOON LANDING ***. Oregon is 10-3 and got smoked by Utah in the PAC 12 title game.

The most talented player on the field will be QB C Williams (18-4 TD to INT, 408 rush, 6 TD) but the Sooners’ #30 ranked passing attack has been neutered by the departure of TE A Stogner and WR J Haselwood. The Sooners should be able to move the ball on the ground as they average 176 YPG (#54 FBS) and Oregon got rolled for 399Y in two games vs Utah late in the year. Oregon is mid-pack in the PAC 12 in total defense and will be without starting CB DJ James and star pass rusher DE K Thibodeaux.

The Ducks still have QB A Brown ready to roll in this one (64%, 15-6 TD to INT, 637 rush, 9 TD) and will likely get the start. Backup T Thompson may get some playing time depending how the game goes. RB T Dye is their best offensive weapon and he’s booked over 1100 yards on the ground to go along with 15 TDs. He’s also adept at catching the football (41 receptions, leads team). #1 WR D Williams is a no-go for this game. The Sooners have been pretty solid vs the run this year (#23 run D) but have been poor defending the pass (#98 pass eff D, 66%, 7.6, 23-10 TD to INT). They’ll be without star LB N Bonito (7 sacks). It looks like a decent match-up for the Sooners as Oregon doesn’t have a legit THROW GAME.

Both teams will be operating with interim HCs and missing doods from the coaching staffs…..Oregon will be without over two dozen scholarship players.

It’s hard to get too excited about watching or betting this game with so many missing pieces. We’ll lean to the team with the best player (QB C Williams) and less-depleted roster.