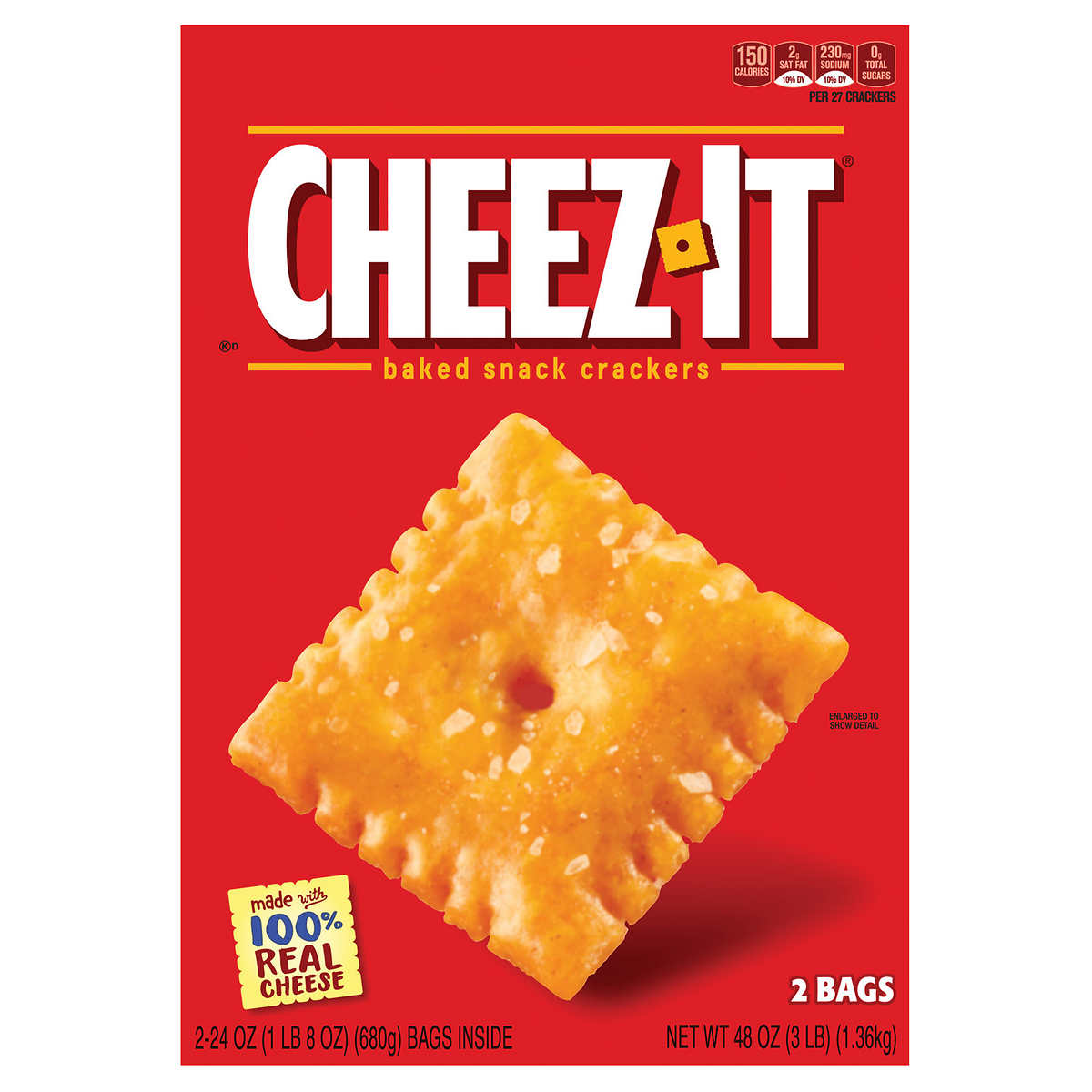 The Clemson Tigers had yuuuge plans for this season but fell behind the eight ball early with a pair of losses and suffered an unseemly number of injuries. They still battled hard and finished the year on a FIVE GAME HEATER. A win in this bad boy would get them to 10 wins. Iowa St did what they do best. Choke. They entered the year as one of the favorites in the Big 12 and failed to make the title game.

QB DJU has been a disaster in the THROW GAME (55%, 9-9 TD to INT) and the hope is that he can play one of his better games of the year after getting in OODLES of practice time, not to mention that he’ll be facing a depleted Iowa St D. Big 12 co-freshman of the year. Out. Starting CB A Horne. Out. LB A Horne. Out. They were #2 in the Big 12 in total D during the regular season but we expect a DOWNTICK in this one, and note that they allowed 207,204,132Y on the ground L3G. Clemson is starting to heat up on the ground and have a good 1-2-3 combo in Shipley/Pace/Mafah. DJU won’t have a stellar set of receiving targets to throw to but it’s not out of the question to think they can hit the odd big pass play or two.

RUH ROH. Star RB B Hall (1472, 20 TD) (!) is the top-rated NFL RB prospect according to many SHARPS and has quit to “prepare for the draft”. QB B Purdy doesn’t exactly shine vs better competition (18-7 TD to INT, 73%) and will be without a pair of WRs in this one. Can they cobble together a ground game without Hall? It’s gonna be tough sledding vs the Clemson run D (99 YPG, #8 FBS) and recall that the Tigers allowed just 65, -21!, 36, 43 net rushing yards 4L5G. The secondary isn’t chopped liver either and Purdy will have to be at his best if Iowa St has a shot. Not impossible, but a daunting challenge.

Iowa St HC Matt Campbell is 2-2 in bowl games with the Cyclones including last year’s 34-17 win over Oregon…..an official 666 STAR MEGALOCKS FAUCI HANGING FROM A CRANE SUPER LOCK winner…..Your pal Dabo is 10-7 in bowl games but Clemson hasn’t tasted bowl victory since the 2019 Fiesta Bowl when they slithered past Ohio St (W 29-23).

Iowa St is facing a more talented team without their best offensive and defensive players. It’s hard to trust them vs a solid opponent and Clemson falls into that category. We think Dabo will have them focused and ready to stack some momentum heading into 2022.