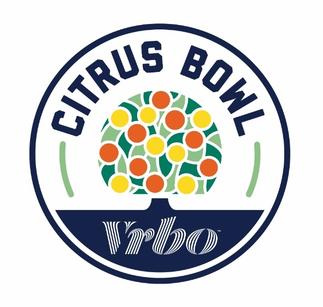 SEC vs Big Ten action, yo.

The Iowa Hawkeyes SOMEHOW, SOME WAY managed to win the Big Ten West and snag a berth in the Big Ten Championship. Sadly, they took it PULP FICTION GIMP STYLE in a loss to Michigan (L 42-3). They’ll be looking for REDEMPTION in this one and face a scrappy Kentucky squad who’s booked nine wins and is almost always a sure bet to play like their hair is on fire.

Yuck. The offense had been described as a steaming pile of BUFFALO DUNG before BUFFALO DUNG ACTIVISTS complained about said dung being unfairly portrayed. They probably have the worst offense of any team that’s ever won a division title (#111, #110) and will be without their best offensive player in RB T Goodson (1151 rush yds, 31 receptions). They have a mediocre 11-8 TD to INT mark between the two QBs and their best THROW GAME target is TE M LePorta (46, 548, 2 TD). There’s not much to write home about in the WR room. Kentucky is nothing special on D but good enough to hold Iowa in check (#4 SEC total defense).

Kentucky HC Mark Stoops is 3-2 in bowl games and note that they’ve won three straight…..by a combined 12 points…..but wins are wins buh, buh…..Iowa HC K Ferentz is 9-8 in bowl action and the Hawkeyes have also won three straight…..Last year’s Music City Bowl was cancelled due to the TRUST THE SCIENCE scamdemic which is still HERDING SHEEP as we approach press time.

It’s REALLY hard to make a case for Iowa. Having said that, they’re REALLY good at taking the ball away (30 takeaways, #4 FBS) and the Cats are (-13) in turnover margin (#127). Have the think that Iowa is gonna have a tough time generating much offense at all.