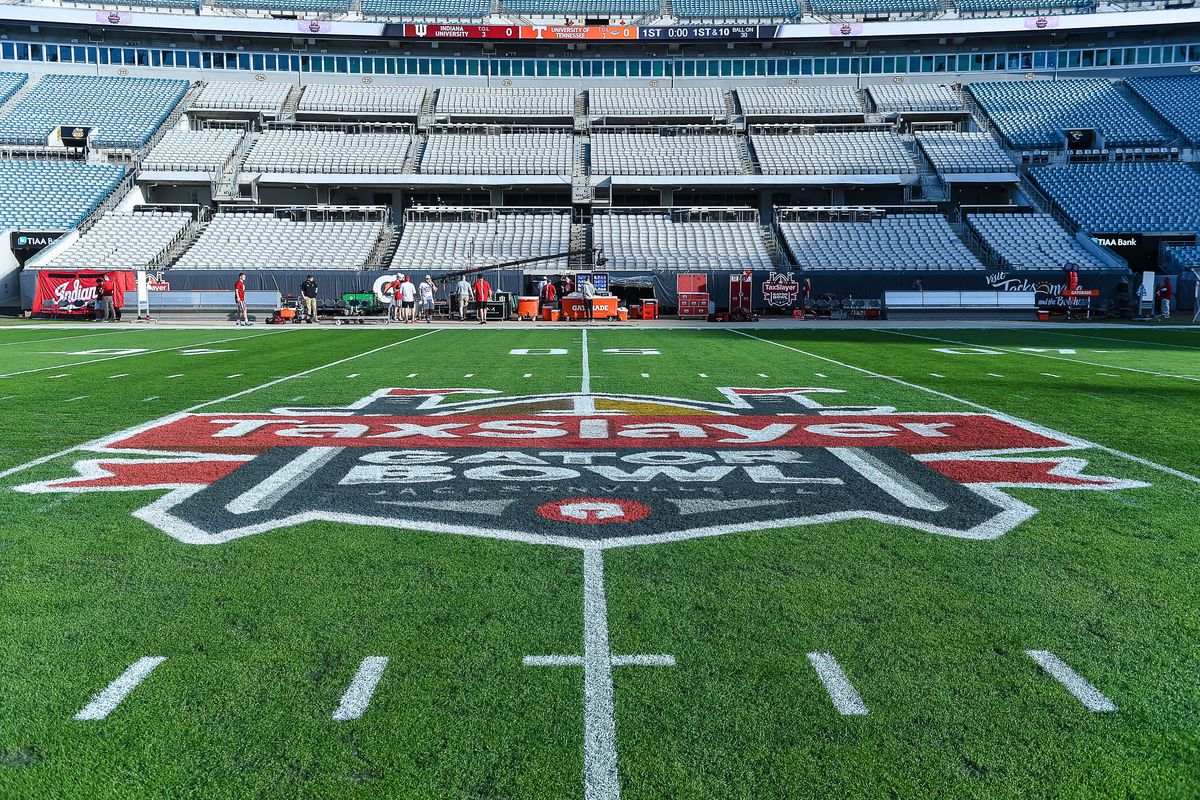 Pulled out of the fire, yo !

The CRISIS OF THE VACCINATED almost killed this bowl game as Texas A&M had to PULL THE CHUTE after sniffles ripped mercilessly through the locker room. But have no fear. Rutgers stepped up to the plate and will bring their 5-7 record into the Gator Bowl on New Year’s Eve. The Scarlet Knights are in the rebuilding phase in this GREG SCHIANO reboot and should benefit from more practices and game action. Wake Forest was one of the best stories of the season and rattled off eight (!) consecutive wins to start the season. They made the ACC Championship Game but got beat handily by Pitt (L 45-21).

The DEACS have a potent offense (#10 FBS total offense, #5 scoring offense) that’s led by star QB S Hartman (3,924, 36-14 TD to INT; 11 rush TD) and a pair of 1000-yard receivers in A.T. Perry and J Roberson. They boast a three-headed monster at RB (Beal-Smith, Ellison, Turner) that’s combined for over 1500 yards and 18 TDs. When things are working well Hartman and the RBs are optimizing the MESH POINT transition and driving defenses crazy whilst hitting big plays. Rutgers doesn’t have much time to get ready for this offense and they’re ranked 2nd last in the Big Ten in rushing defense, last (!) in pass efficiency D (22-7 TD to INT, 8.4), and have tallied just 20 sacks in 12G.

Rutgers last participated in bowl season back in 2014 when they took down North Carolina (W 40-21)…..HC Greg Schiano is 5-1 (!) in bowl games…..HC Dave Clawson is 3-2 in bowl action with Wake Forest but they’ve dropped their last two games (Michigan St, Wisconsin)…..It’ll be interesting to see how Rutgers fares after being a late substitute for this one.

Rutgers will give it a shot and try and muck this one up. The number ain’t cheap but it feels like Wake should win this one by double digits if they care at all. The safest play might be to bank on Rutgers failing to score what essentially amounts to 3 TDs and a FG.