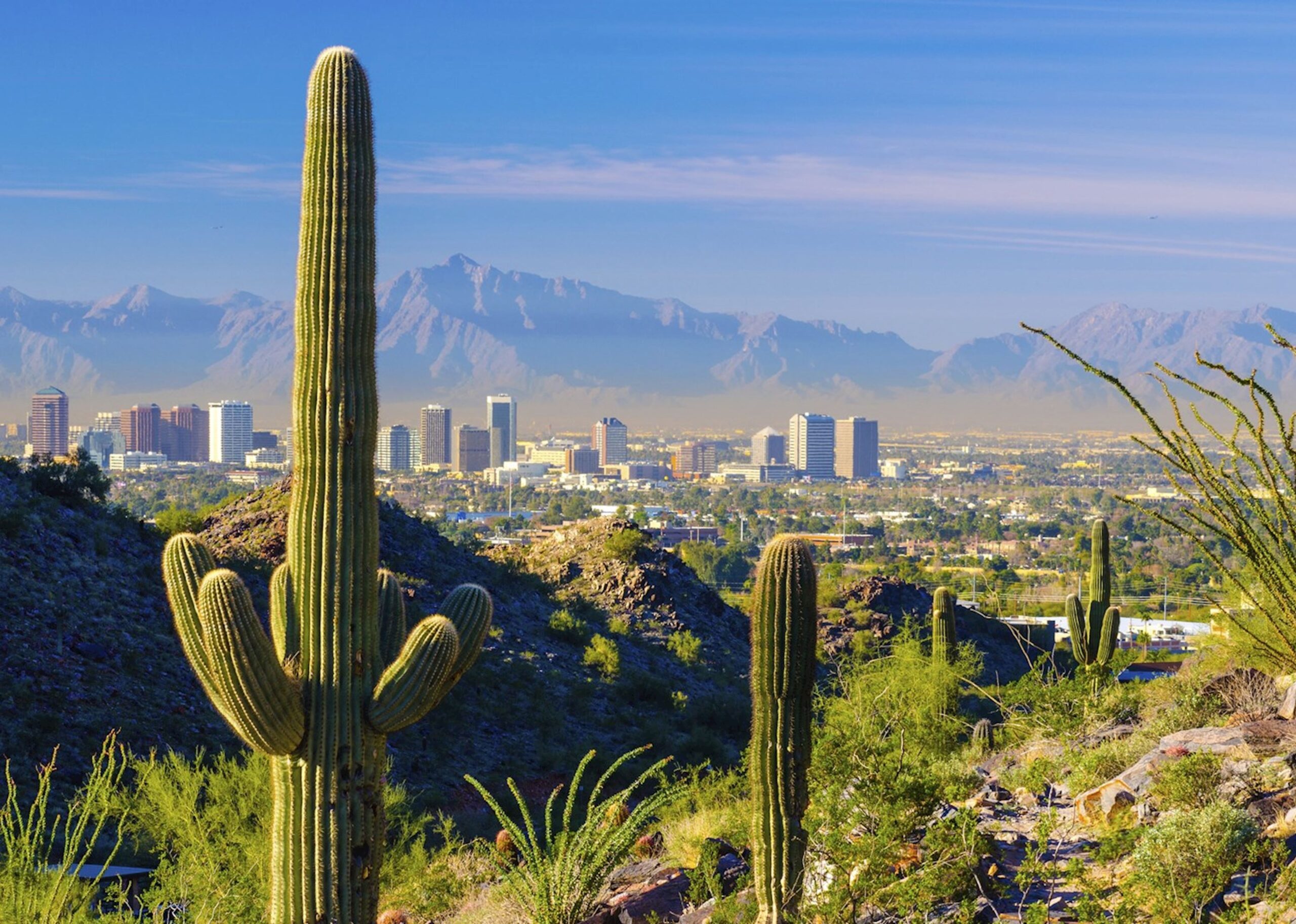 The Golden Gophers have had a good year and finished 2nd in the competitive Big Ten West. They’d love to finish the year on a high note under fiery HC PJ Fleck. West Virginia was MEH during the regular season and finished 4-5 in Big 12 action. Can they find a way to SHOCK the WORLD?

The Gophers have continued to do a fine job on the ground (194 YPG, #33 FBS) despite losing a small handful of RBs due to injury as the season has gone along. K Thomas and M Irving provide a nice 1-2 punch and it’ll be up to 17th year senior *** QB T Morgan to hit some big plays in the THROW GAME. Morgan has had an up and down year (10-8 TD to INT) but is still a proven winner and has an underrated group of WRs to throw to, and note that the Gophers average an impressive 13.9 YPC. The Mountaineers have been decent vs the run (#34 FBS, 129 YPG) but mediocre vs opposing passing attacks (#82 FBS pass eff D) so the hidden key to victory just might be Minnesota’s ability to MATRICULATE the ball down the field in big chunks through the air.

As we often note, injuries are usually overrated in terms of handicapping, BUT it’s hard to overlook the fact that West Virginia will be without their best player in RB L Brown (1065 rush, 36 receptions) and they only have one other RB on the roster who’s tallied more than 100Y on the ground (T Mathis). QB J Doeeegeeegge ### has his moments (66%, 19-11 TD to INT) but loves to throw INTs and fumble the ball at the worst possible times. They’ll have their hands full moving the ball against a REALLY good Minnesota D (#4 FBS total defense, 284 YPG) and the Gophers hold onto the ball for long stretches at at time. That means that West Virginia won’t get a ton of opportunities to SCORE the FOOTBALL.

Minnesota has won four straight bowl games including the last two under your boy PJ Fleck….They were underdogs on both of those occasions and they switch roles in this bad boy….West Virginia HC Neal Brown is a CHUBBY INDUCING 4-0 in bowl games (1-0 with WV)…..SHARPS are all over the fact that something called a “Kirk Ciarrocca” who used to be WV offensive analyst in now with the Gophers….Apparently, he won’t be “actively involved” in the bowl game, but, ya, you can ALWAYS trust what the media tells you……SAFE AND EFFECTIVE, yo.

Tough game to call. Slight lean to the favorite in a game that we think they’ll win. Just gotta win by 6. What could go wrong?