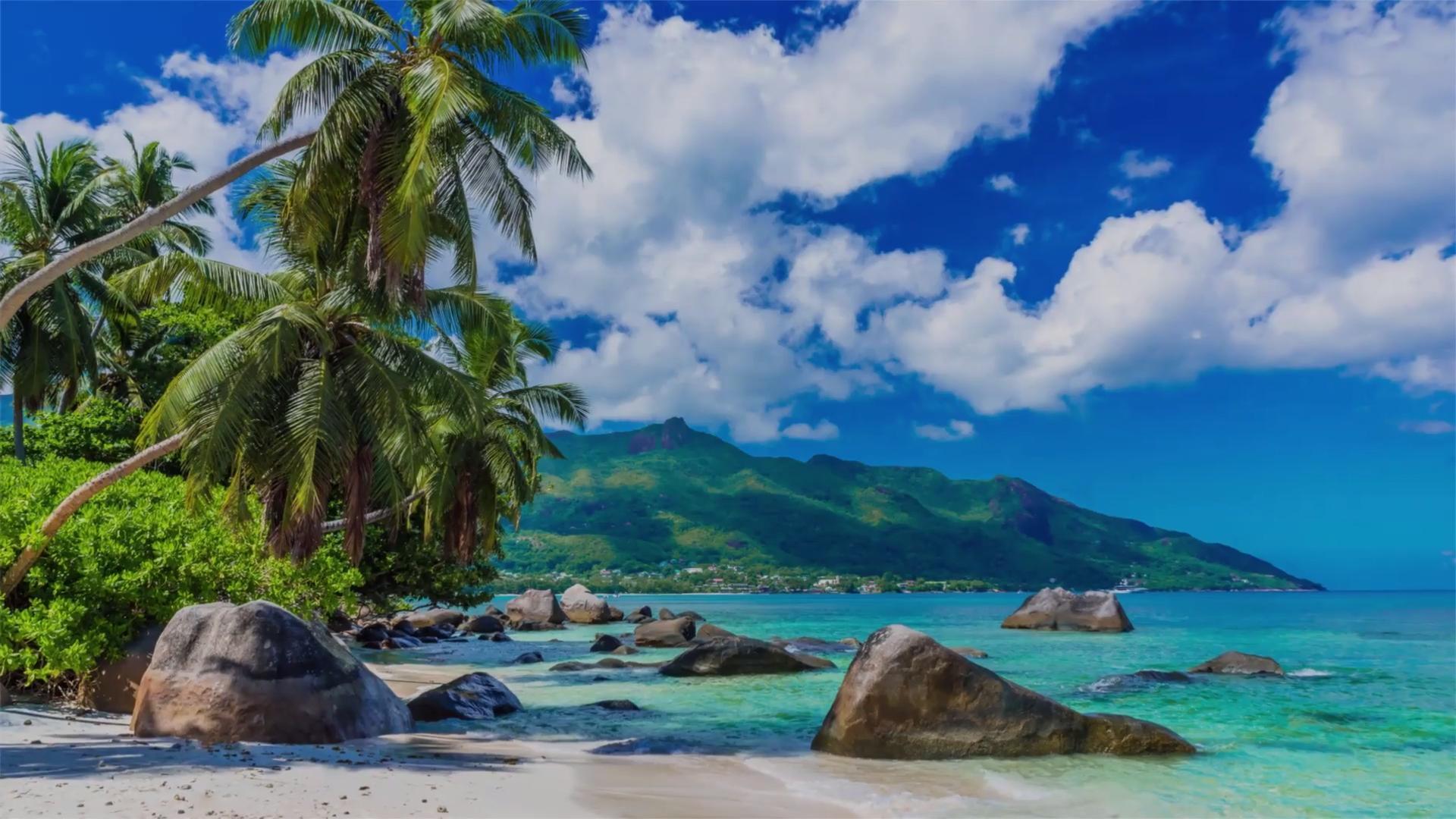 It’s a CHRISTMAS EVE TREAT as Memphis travels to the Hawaii to battle the Rainbow Warriors. Hawaii found a way to get to a bowl game (6-7) by winning their final two games, and the last victory was a particularly impressive performance at Wyoming (W 38-14). The Tigers have been frustratingly inconsistent (6-6) but have booked SPICY wins over Mississippi St and SMU along the way.

MEGALOCKS Market Consensus – Memphis -1.5 <not adjusted for Hawaii QB,RB out>

The Tigers have a pass-first offense under QB S Heningan (60%, 25-8 TD to INT) that should be able to put some points on the board in this one. The ELEPHANT IN THE ROOM is the status of star WR and return dood C Austin who’s status is still up in the air as we approach press time (74, 1149, 8 TD). Will he play? Will he opt out? This kinda stuff is often overrated when capping but not in this case as Austin is one of the most explosive players in college football. #1 RB B Thomas is also a Q mark. They should still be able to run a bit on the Hawaii D (#74 FBS run D) but note that Hawaii did a fine job stoning Wyoming in the season ender. There are still some nice targets in the THROW GAME for Henigan to utilize including TE S Dykes (48-657, 7 TD) so all is not lost. Hawaii is pretty good defending the pass (#55 FBS pass eff D) and note that they’ve picked off 14 passes in 2021 (T2 MW). Hawaii’s pass rush is average, as is the Memphis pass blocking. It’s hard to predict OODLES of success from the Memphis offense until we find out the status of Austin. Given recent history in bowl games, we’ll assume he’s out for now.

It’s hard to know what to expect, yo. Starting QB C Cordeiro was the STRAW that STIRRED the DRINK and he’s opted out of this game. Backup B Schager has looked pretty awful in limited action but don’t forget he’ll get plenty of practice time before Dec 24 and the Tigers don’t have much tape with him at QB. Star RB DD Hunter has also quit but RB D Parson is a legit dood (618, 5.3, 8 TD) and they still have a decent WR group including legit #1 WR N Mardner who averages 20 YPC (913, 5 TD). The Memphis D is pretty mediocre (#91 vs run, 67 pass eff D) and they’re mid-pack in the AAC in terms of PENETRATION. It’s a decent match-up for Hawaii in that regard as they’ve had a ton of problems protecting the QB this year (39 sacks). Memphis doesn’t present anything that Hawaii can’t theoretically handle BUT their success is incumbent upon Schager playing a lot better than he has so far in 2021. <grabs popcorn>

The Tigers have a 5-8 all-time record in bowl games and will try and win in back-to-back years in the postseason for the first time in program history…..They took down Florida Atlantic LY in the Montgomery Bowl (W 25-10)…..Hawaii is 8-6 all-time in bowl action and have tasted victory in each of the last two campaigns…..HC Todd Graham is 6-4 SU in postseason play…..As always….if you are looking to play the total in this bad boy it’s probably best to wait until you have a good handle on the weather situation…….FWIW reports have circulated that Graham has been “mean” to some of the players hence a few quitting but we don’t put too much stock in that…..In any event, it’s something to monitor as there’s risk in playing Hawaii too early and having a bunch of guys tell their mommy on the coach and leave the program.

Tough call. We’ll wait until closer to game day to get a better idea of who’s in and who’s out. Memphis has been a tough team to back this season and they might mail it in. Hawaii is a mystery with the new QB.