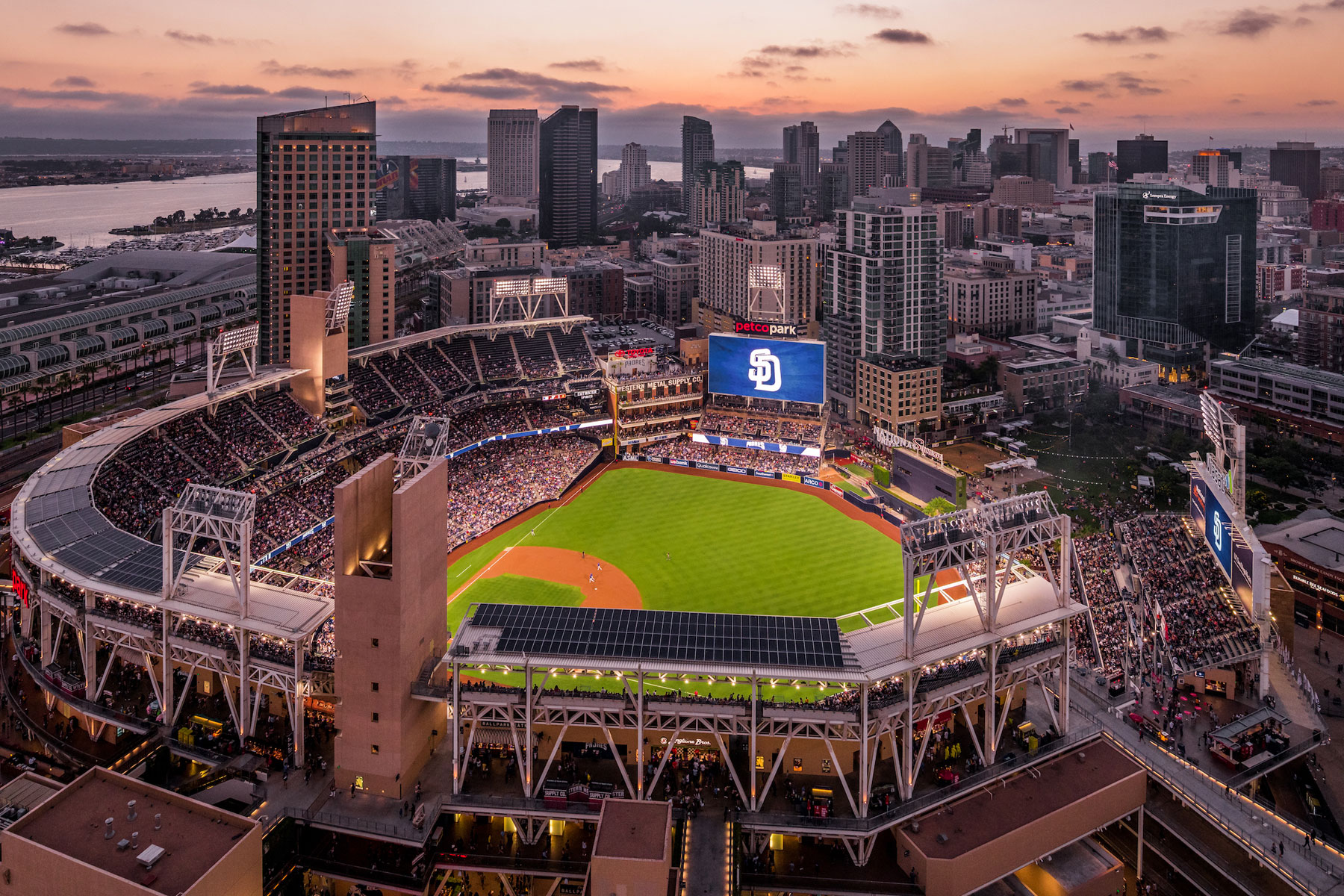 Time for some Petco Park action, yo.

The Wolfpack strut into San Diego with a record of 9-3 and they were just one win away from making the ACC Championship Game. A victory over UCLA would mean their first double-digit winning campaign since your pal Chuck Amato led the Pack to an 11-3 mark in 2002. Speaking of the Bruins, they’ve looked really good at times, and MEH on other occasions. They’ve had their best season yet under Chip Kelly (8-4) and would love to carry some momentum into 2022.

In a year with SO MANY great QBs dominating from week to week, Devin Leary might be one of the more underrated specimens around (35-5 TD to INT, 66%, 8.0). The Pack have the #19 passing offense in the nation (288 YPG) featuring three WRs with 500+ receiving yards and a RB room that can catch the ball out of the backfield. Leary spreads the ball around and makes VERY few mistakes. They don’t do a lot of damage on the ground (#100 FBS) but have a pair of very reliable veterans (Knight, Person) that’ll run over you if you aren’t careful and they’ve combined to rush for 1389 yds and 8 TDs. UCLA has been good vs the run (#25 FBS) and we don’t expect the Pack to get much done in that regard. The Bruins have given up a lot of yards thru the air but rank mid-pack in the PAC 12 in terms of pass efficiency D. NC State does a decent job of keeping Leary clean and UCLA booked 26 sacks in 12G (#2 PAC 12, #68 FBS).

The match-up of the game in our opinion in the devastating UCLA ground attack (#15 FBS, 215 YPG) vs the NC State run D (#24, 124 YPG). If UCLA can get beyond their season average they’ll almost certainly bag a victory. RBs Z Charbonnet and B Brown, along with elusive QB D Thompson-Robinson have tallied over 2300Y and an impossible 29 (!) TDs in 2021. DTR has had his best season thru the air and has only tossed 6 INT (!) in 283 attempts. WR K Phillips is a legit #1 option and TE G Dulcich will be playing on Sundays (725, 17.3, 5 TD). UCLA rumbled for over 240Y in each of their L3G but NC State poses a tougher challenge than those P12 scrubs. The Wolfpack were #2 in the conference in pass eff D and led the conference in INTs. They’ve only allowed 52.5% completions. The pass rush and pass protection on this side of the ball should cancel themselves out over 60 minutes (both average).

The Bruins should be plenty motivated for this one as they are close to home and haven’t played in a bowl game since 2017….They haven’t won one of these bad boys since the 2014 Alamo Bowl when they slithered past Kansas St (W 40-35)…..Chip Kelly is 2-2 in bowl games and this is his first crack with UCLA…..NC St HC D Doeren is 3-3 in bowl action with the Wolfpack but has dropped the last two…..The game is being played at Petco Park….the turf SHOULD be fine since it’s SAN DIEGO but you just never know…..Adds a SMIDGE of risk to taking the ‘over’…..Check out the comments and/or practice reports heading into game day if you plan on plopping real dough on the total.

Wow. Tough to pick a winner. Both teams are a bit underrated in our opinion and neither team should have trouble moving the football. We like the Bruins chances to get to 30 points.