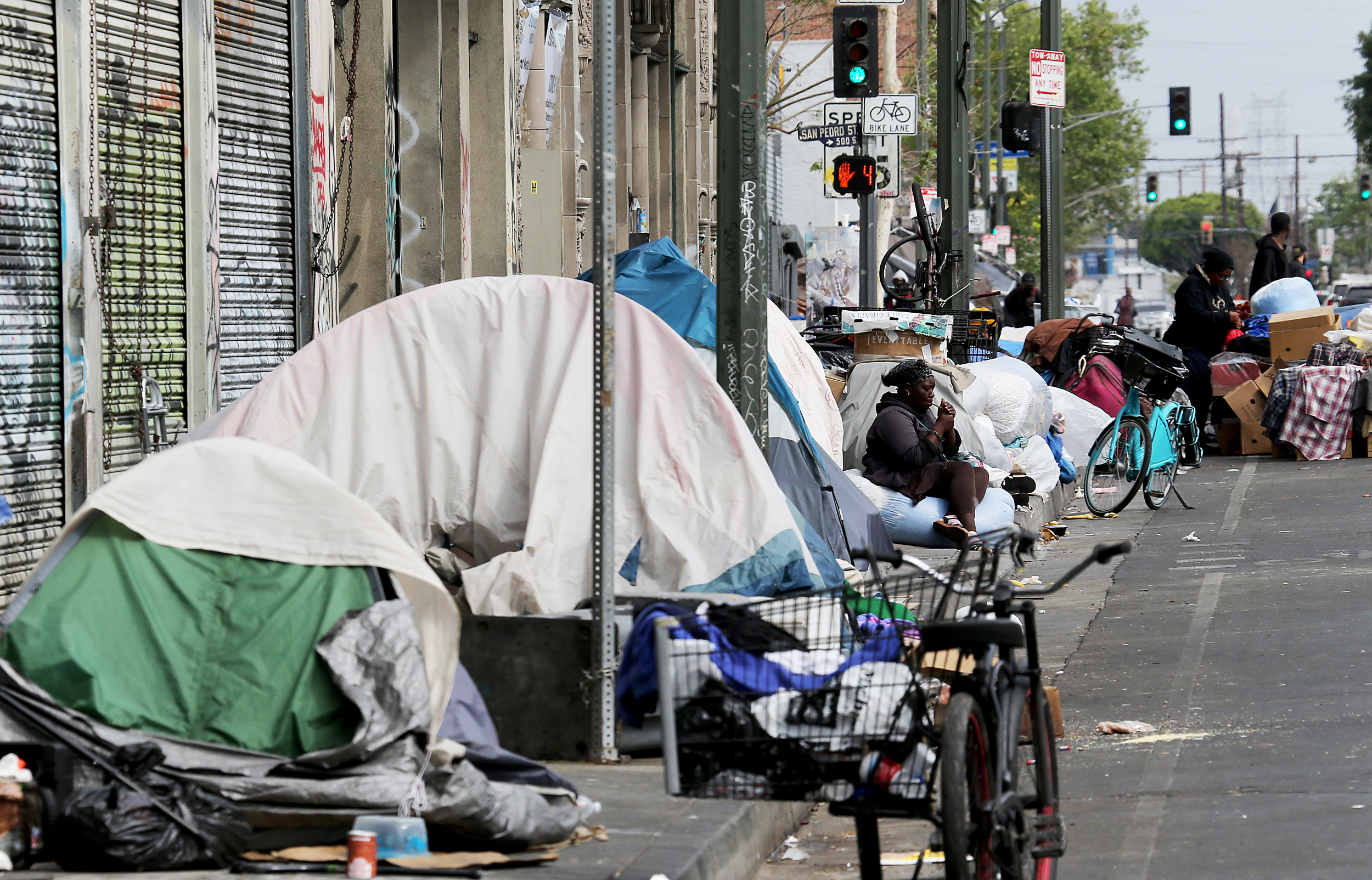 The festering anal sore that is LOS ANGELES will host a solid early bowl season match-up as Oregon St battles the CHAMPS from the Mountain West in Utah St. Oregon St is an emerging force in the PAC 12 North and roll into this dump with a record of 7-5. They took down USC, Washington, and Utah in a four-game span earlier in the year. The Aggies have won 10 (!) games and won the tough Mountain West whilst only losing to Boise St, BYU, and Wyoming. If they can stand the stench of this Communist hellhole and remain focused there’s no reason they can’t SHOCK the WORLD.

Here it comes, yo. Let’s see if you can stop it.

The Beavers have the #12 rushing offense in the country and average 217 YPG on the ground. They have an elite run-blocking OL (#4 FBS line yards, #9 rush success) and boast the #1 rusher in the PAC 12 in RB BJ Baylor (1,259, 13 TD, 6.0). QB C Nolan has been decent (19-9 TD to INT, 64%) and does a good job of distributing the football (9 doods 10+ receptions). Utah St has been weak vs the run (#85 FBS) and that’s not a great sign heading into this one. The Aggies played better D down the stretch holding four of their final four opponents to 17 points or less, but to be fair, none of those teams have an offense as capable as what the Beavers bring to the table.

QB Logan Bonner was just what the doctor ordered and led the team to a conference title whilst putting up some fine numbers (3560, 36-11 TD to INT). Utah St is a pass-first team that does most of it’s damage via the THROW GAME. They have a sparkling quartet of WRs who’ve booked 35 TD receptions and WR D Thompkins is one of the best at his position (96, 1589, 16.6, 9 TD). The Aggies can still run the ball fairly well if needed and the 1-2 punch of C Tyler and E Noa have combined to rush for over 1300 yards and 13 TDs. Oregon St has been MEH vs the run and the pass and note that they’ve allowed an impossible 51% conversions on 3rd down (#127 FBS). The Beavers allowed 300+ passing yards on four occasions and yielded 82% (!) completions in the season finale vs Oregon. They’ll be without leading tackler LB A Roberts.

The Beavers are 11-6 all time in bowl action but haven’t tasted the postseason since the 2013 Hawaii Bowl (!) when they took down Boise St (W 38-23)……They should be plenty motivated….Utah St has already booked a double-digit winning season and might be in a bit of a letdown spot after SHOCKING the WORLD……Utah St is 5-8 all-time in bowl games and HC Blake Anderson is 2-4 SU…..Hopefully they’ll show us highlights of the BOWL WEEK festivities and challenging events that the players got to enjoy…..We heard that Utah St won the SHOPLIFTING CHALLENGE by tossing pedestrians and shoppers to the ground and beating clerks senseless!…..The police were nowhere to be seen but that’s ok!!….DEFUND the POLICE and let people kill and steal and crap all over the streets!…It’s just fun!…..Oregon St won the FIND THE DRUG NEEDLES challenge (10,890 in two minutes) as well as the GIVE THE NEWBORNS A SAFE AND EFFECTIVE JAB challenge (909 in 20 minutes)…..Apparently Jimmy Kimmel will be interviewing a small handful of movie stars at halftime who are ALL better than you and ALL love to do creepy things with children (allegedly).

We’ve been surprised by the Aggies success this year and think that the Oregon St rushing attack will be a bit too much to handle. We don’t see the Beavers laying an egg and expect to see a motivated bunch on Saturday.