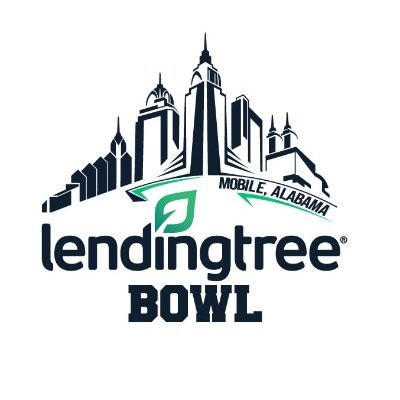 This could be a sneaky-good game as Eastern Michigan battles Liberty and star QB Malik Willis. Both teams finished the regular season with 7-5 records and both squads should be plenty motivated to book that eighth win. Let’s roll !

The Flames have a legit star at QB in M Willis (62%, 24-12 TD to INT, 820 rush) and there’s no doubt that NFL scouts will be watching this one closely. He’s thrown a few too many INTs and has been sacked, wait for it, wait for it longer, longer, that’s what she said, 50 (!) times. The THROW GAME is capable of hitting big plays (14.2/completion) and they’ve got three RBs who’ve booked between 300-500 yards on the ground. Willis is the team’s leading rusher. They’ve struggled vs good Ds but been pretty effective vs the bad ones and EM is #101 in the FBS in total defense and #110 vs the run. They’ve only managed to book 22 sacks in 12G so this appears to be a good match-up for the Liberty OL.

Ben Bryant is an underrated QB (14-6 TD to INT, 69%) and he’ll need to be at his best if the Eagles wanna pull the upset. They aren’t as explosive in the THROW GAME (11.3/completion) but Bryant does a good job completing the short throws and note that 9 doods have 100+ receiving yards. J Hamilton and D Boone have combined for over 1000 yards and 10 TDs on the ground so Liberty will need to worry about the run and the pass. The Flames have played a mild schedule (#108 Sagarin) but it must be noted that they rank #11 in the country in total D and have been pretty stout vs average offenses. The Flames have registered 33 sacks and EM has allowed 38 (#10 MAC). The Eagles better not fall behind by double digits are Bryant could end up getting killed **.

Liberty HC Hugh Freeze has been pretty good in bowl games winning five of six in his career (2-0 with the Flames)….Liberty has lost three straight games heading into this one……Eastern Michigan hasn’t won a bowl game since 1987 (1-3 all time) and their fine HC Chris Creighton is 0-3…..Those three losses came by a combined 10 points (3-0 ATS)…..Liberty is #116 in turnover margin….have allowed 50 sacks….and rank #114 in penalty yards/game….EM #1.

Liberty has the star QB and much better D. Eastern Michigan has a PENCHANT for playing in close games and are the more buttoned-up squad.