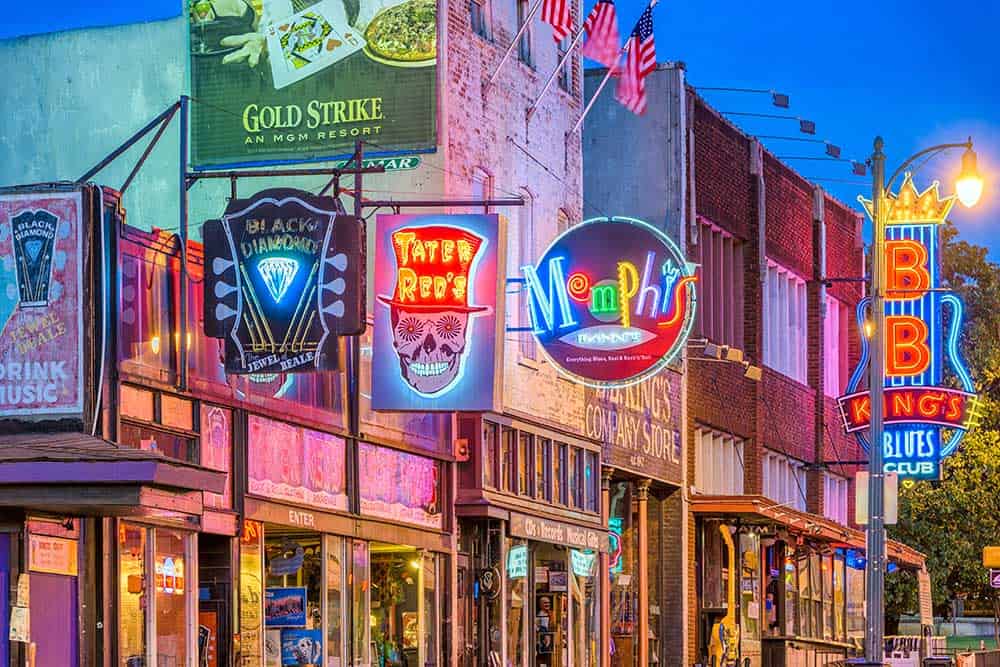 This should be a game filled with emotion as the PIRATE Mike Leach battles his old team in the Liberty Bowl. Mississippi St navigated the ultra-tough SEC West and roll into town with a mark of 7-5. Their claim to fame during the regular season was a road win over Texas A&M. Texas Tech sits at 6-6 and have lost four of their last five games heading into this one. Do they have the MINERALS to pull the upset?

The Bulldogs don’t do much of anything on the ground (dead LAST FBS rush offense) but have the #3 passing attack in the nation and a fine QB running the show in W Rogers (35-8 TD to INT, 4449). Rogers has an impressive 17-1 TD to INT mark in his last five games and has the THROW GAME moving like a TREMENDOUS MACHINE. They don’t hit a lot of big plays but are extremely efficient and take what the defense gives them. That feels like bad news for a Red Raiders pass D that one of the worst in the country (#117 pass efficiency D, 70%, 27-7 TD to INT). Texas Tech is gonna have to find a way to force some turnovers and/or cause negative plays but we don’t love their chances in that regard. Rogers was only sacked 30 times in 630 (!) attempts during the regular season and Texas Tech has a poor pass rush (16 sacks in 12G). The Red Raiders are near the bottom of the FBS in 3rd down D (44.4%, #116) so that’s not ideal. Note that the Bulldogs excellent tackle C Cross has opted out of this game.

Mississippi St is 14-10 all-time in bowl games and Mike Leach is 8-8 in his career…..One of those wins came in last season’s Armed Forces Bowl triumph over Tulsa…..That was also a 90001 STAR MEGALOCKS LORD FAUCI DOUSED IN ACID EARLY PHONE RELEASE LOCK winner……Sonny Combie will coach the Red Raiders before he takes off to coach Louisiana Tech……Texas Tech is 14-23-1 all-time in bowl action and haven’t won one since the 2013 Holiday Bowl when they manhandled Arizona St (W 37-23)…….Mississippi St typically owns the time of possession battle (#7 FBS) whilst the Red Raiders rank #113.

It’s not a cheap price and we’d be surprised if the line doesn’t hit -10 before kick. Of course, that prediction means about as much as a HOLE OF A DOUGHNUT if there’s major news and/or scamdemic-related tomfoolery. The motivation angle for Leach and company is probably a bit overstated but we do trust their offense do do whatever they want and eventually pull away.