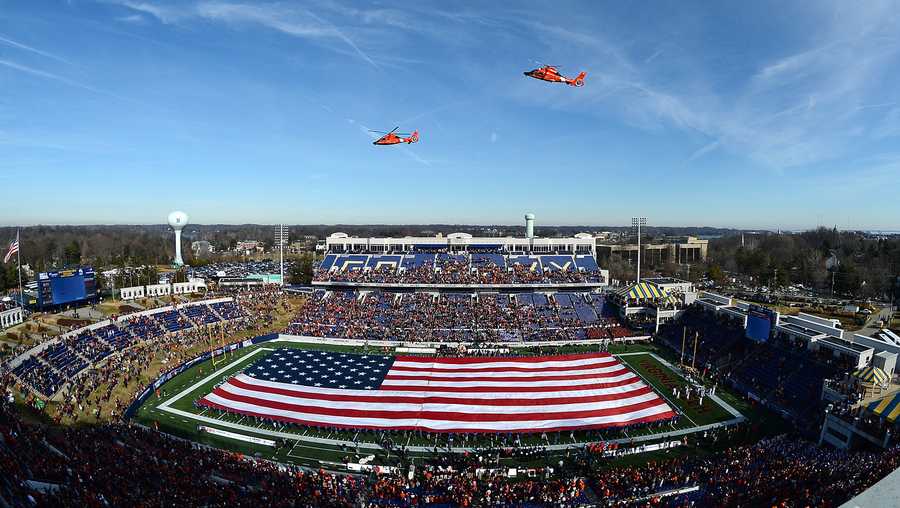 It’s time for some sweet Military Bowl action as Boston College takes on the BURGEONING JUGGERNAUT that is East Carolina. Boston College has been pretty awful after a hot start and have lost six of their last eight games. They sit at 6-6 and would love to finish the year on a high note. East Carolina has been a nice surprise and have booked seven wins. They’ve battled some teams in the Boston College AREA CODE and given them all they could handle. Do they have the MINERALS to pull the minor upset?

The Eagles have struggled on offense this year (#103 total offense, #60 rush, #106 pass) but they’ve been better with P Jurkovec under center. He’s apparently a go for this one as is #1 WR Z Flowers who’s one of the more underrated doods in the ACC (44-746, 17.0, 5 TD). Things only work well when they can get RB P Garwo doing damage on the ground (1045,7 TD). The Pirates ARRRRRRRRRRRRRRRRRRRRRRRRRRRRRRRRRRRRRRR Billy let me Fire Me Cannon ARRRRRRRRRRRRRRRRRR have had trouble stopping the run (#81 FBS) but have been decent vs the pass. The CLAIM TO FAME of their stop unit is their 3rd down D which is one of the best in the nation (#14, 32%).

The Pirates ARRRRRRRRRRRRRRRRRRRRRRR Come and check out me porthole ARRRRRRRRRRRRR utilize a balanced approach and feature a really good 1-2 combo at RB in K Mitchell (1132, 9 TD) and R Harris (579, 4 TD). QB H Ahlers seems to have put on 120 pounds since his first year ** but his still managed to rush for 6 TDs. The real strength is the THROW GAME (#23 FBS) as they have an underrated group of WRs and six doods have tallied 250+ receiving yards. The key to the game for East Carolina will be getting that run game rolling and note that BC is a dismal #94 vs the run. They are, however, very stingy vs the pass (#29 pass eff D) despite having a feeble pass rush.

** needs fact check; may be bigger than the Clemson fatso QB. That also needs a fact check.

East Carolina’s last bowl appearance was back in 2014 (!) and they’ll definitely be JACKED to play in this one…..Boston College last tasted bowl victory in 2016 when they beat FEAR THE TURTLE in the Quick Lane Bowl (W 36-30)…..Early forecast looks like high 40s/low 50s with 30% chance of rain…..We’ve heard rumbles of BC guys quitting but haven’t seen any confirmation and Jurko and Flowers have both said they’re in for 2022…..Also note that there are a lot of defensive doods on the BC injury report…..That’s often as authentic as a THREE DOLLAR BILL but just saying, not saying.

This feels like it should be a well-fought and close game. We’ll lean to the dirty dog and hope they find a way to pull the upset. Go Pirates!