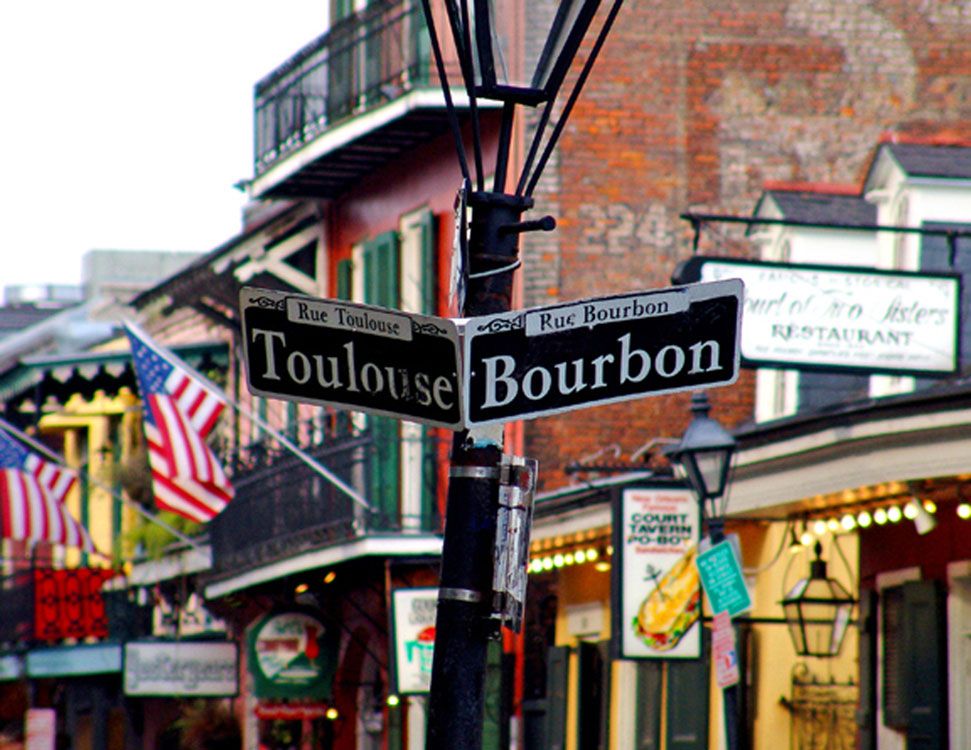 It’s time for some football and Bourbon Street debauchery, yo.

The Ragin’ Cajuns lost their first game of the year when they took on the SHORTHORNS in Austin (L 38-18) but have since rattled off 12 (!) consecutive wins that included a win over Appalachian St in the Sun Belt Championship Game (W 24-16). They’re on SUPAH HOT FIRE but will need to navigate this bad boy without HC Billy Napier who’s off to coach the Florida Gators. Marshall had their ups and downs this year and lost a battle for the division title when they fell to YOUR Western Kentucky Hilltoppers in the regular season finale.

Can the Herd pull off the upset? Let’s dig in.

QB G Wells has had his moments this year (16-12 TD to INT, 67%) but he’s thrown an INT in eight of twelve games this season. He had to leave their final regular season game (WKU) early due to injury but will be good-to-go for this one. Wells distributes the ball well (4 players with 400+ receiving yards) and WR C Gammage has caught 69 balls whilst #2 WR W Johnson averages close to 20 yards per grab. It’s gonna be tough sledding thru the air as the Cajuns are very FIESTY vs the pass (#14 FBS pass eff D, 17-9 TD to INT, 53%) and it’s important to point out that they’ve held five of their last six opponents (!) to under 50% completions (5-6 TD to INT). Marshall will need a big game from star RB R Ali (1241, 20 TD!) and the Cajuns are good (but not great) vs the run (#50 FBS). Louisiana has also tallied 38 sacks but Marshall’s OL has held up very well (17 sacks in 12G). Wells has made a few too many mistakes for our liking this year and faces a very talented secondary.

Louisiana is #5 in the country in turnover margin (+13) whilst Marshall clocks in at #94 (-5)…….Louisiana is 6-2 in bowl games and haven’t played in the New Orleans Bowl since 2016….Marshall is 12-4 (!) all time in bowl action but have lost their last two….They’ll work with a first year HC and the Cajuns will be without Billy Napier……Marshall had just two wins over bowl eligible teams (North Texas, ODU)……These two teams played comparable schedules overall according to the Sagarin ratings but Louisiana beat App St twice and blew out Liberty…..Marshall will be joining the Sun Belt no later than July 2023.

Louisiana is the better team on both sides of the ball and are playing in what amounts to a home game. The spread looks about right but we think they’ll be more efficient on offense and win the turnover battle.