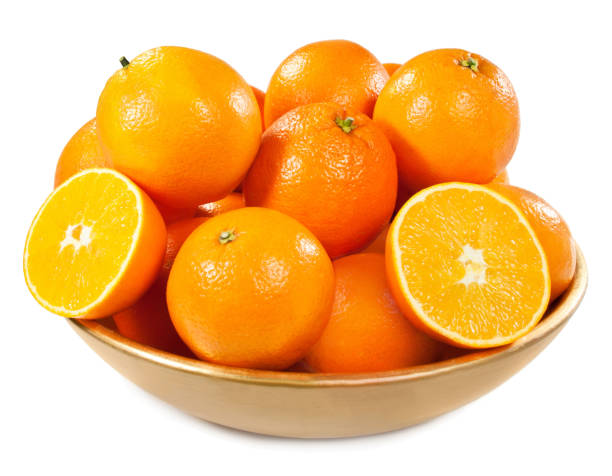 Buckle up, yo. We could have a SNOT BUBBLER.

This promises to be a great game as two storied programs with a combined record of 24-2 (!) slug it out in the Orange Bowl. The Bulldogs rattled off 12 straight wins to start the year but were upset by ROLL TIDE in the SEC Championship Game (L 41-24). Michigan fell to Michigan St around the midseason mark but finished strong with blowout wins over Ohio St (!) and Iowa. SEC vs Big Ten. Let’s do itttttttttttttttttttttt !

It’s gonna be a simple game plan. Use the power run game and hit some deep shots off of play action. Can they GIT ER DONE? The ground attack fizzled vs ROLL TIDE (30-109, long 14) and QB S Bennett made mistakes when forced to over-utilize the THROW GAME. Georgia has the #33 rush offense and Z White and J Cook have combined for over 1300 yards and 17 TDs. The bad news? There isn’t much explosiveness in the RB room and Michigan has a good shot of holding them somewhat in check (#21 rush defense, 122 YPG) and they pretty much stopped a really good Ohio St ground game cold. Michigan has the #11 pass efficiency D and it seems to us that the Bulldogs best chance for THROW GAME success will be to hit them with the aforementioned play-action strikes. Nebraska did some damage in that regard. Michigan is #3 in the Big Ten in sacks but Georgia has only allowed 11 sacks in 13G.

There shouldn’t be too many points left on the table as Michigan is 22-24 on FGA and Georgia is 18-22…..Michigan has easily been one of the most successful teams in the country in terms of using TRICKERATION so keep an eye out for TOMFOOLERY from the Wolverines….and it just might come in the first half……Michigan is 11-2 (!) ATS and 2-0 SU as a dog…..Georgia is 8-5 ATS…..Georgia has allowed 9.5 PPG (#1 FBS).

Wow. This should be fun. These two teams look pretty similar on paper with Georgia having the better defense (duh) and Michigan the slightly more balanced (in our opinion) offense. Michigan is a confident bunch but not sure they’re seasoned enough to hang for 60 minutes. Tough call.