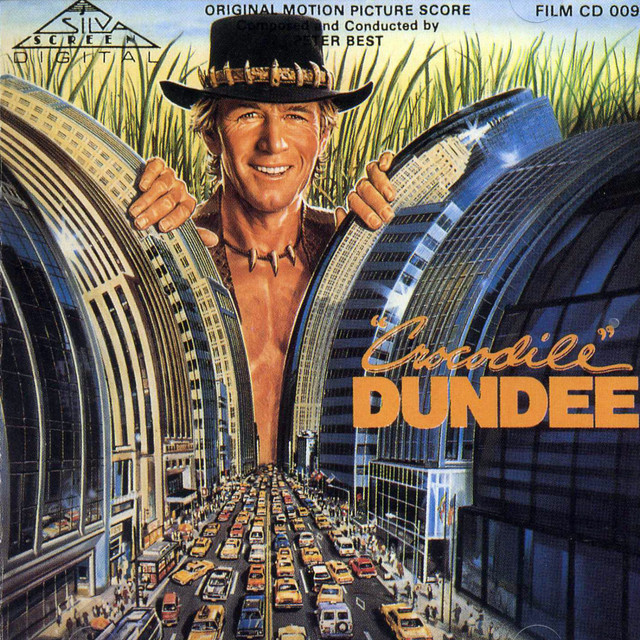 “By Jingo! A dingo ate my baby. Throw some shrimp on the barbie, mate!”

It’s time to roll into the OUTBACK and watch some Big Ten vs SEC action. Penn St had their second consecutive disappointing campaign and are now 11-10 since the start of the 2020 plandemic season. They’d love to finish the year on a high note and roll into 2022 with some momentum. Arkansas was one of the best stories of the year and they exceeded expectations by finishing the regular season with a record of 8-4. They held their own in the deadly SEC West and took down LSU and Texas A&M along the way.

The HOGS have one of the best rushing attacks in the country (#12 FBS, 217 YPG) and have one of the deepest RB rooms around. They have three RBs with 498+ rush yards (Smith, Sanders, Johnson) and don’t forget that QB KJ Jefferson is 2nd on the team with 554 yards on the ground. Jefferson is also a very efficient passer and he’s only tossed 3 INTs all year (67%, 21-3 TD to INT, 9.4). He’ll be without #1 target WR T Burks (1104, 11 TD) so that definitely stings. Expect WOO PIG to use their devastating ground game to pound the Penn St D. Illinois rushed for 357 and four of their last six opponents booked 140+ rush yards. Note that Penn St’s top two tacklers (LBs Smith, Brooks) quit as did safety J Brisker.

The Nittany Lions have struggled mightily on offense and haven’t been able to do anything on the ground (#118 FBS, 106 YPG). QB S Clifford is tough, doesn’t make many mistakes (20-6 TD to INT), but will be without their best offensive player (only dangerous one?) in WR J Dotson (1182, 12 TD). It’s hard to see Penn St having consistent success or hitting many big plays so they’ll just try and grind it out and hopefully take advantage of WOO PIG mistakes. Arkansas is nothing special on defense (#70 run, #51 pass eff D) so it’s not like Penn St will be taking on a brick wall. Penn St has allowed 32 sacks (2nd worst Big Ten) but WOO PIG will be without ace DE T Williams.

Penn St HC James Franklin is 3-3 in bowl games with the Nittany Lions……This is Sam Pittman’s first bowl game and it comes in year two of the rebuilding program…..HOG players gotta be jacked and their are a lot of veterans playing their last game in this one….Last year’s bowl game with TCU was cancelled due to the sniffles….WOO PIG’s last bowl win came back in the 2015 Liberty when they took down Kansas St (W 45-23)……Arkansas is #101 in time of possession….Penn St #106 so there may be stretches of time where neither team has the ball….it’s just math **.

We’ll roll with what we believe is the much more motivated team with the excellent ground game.