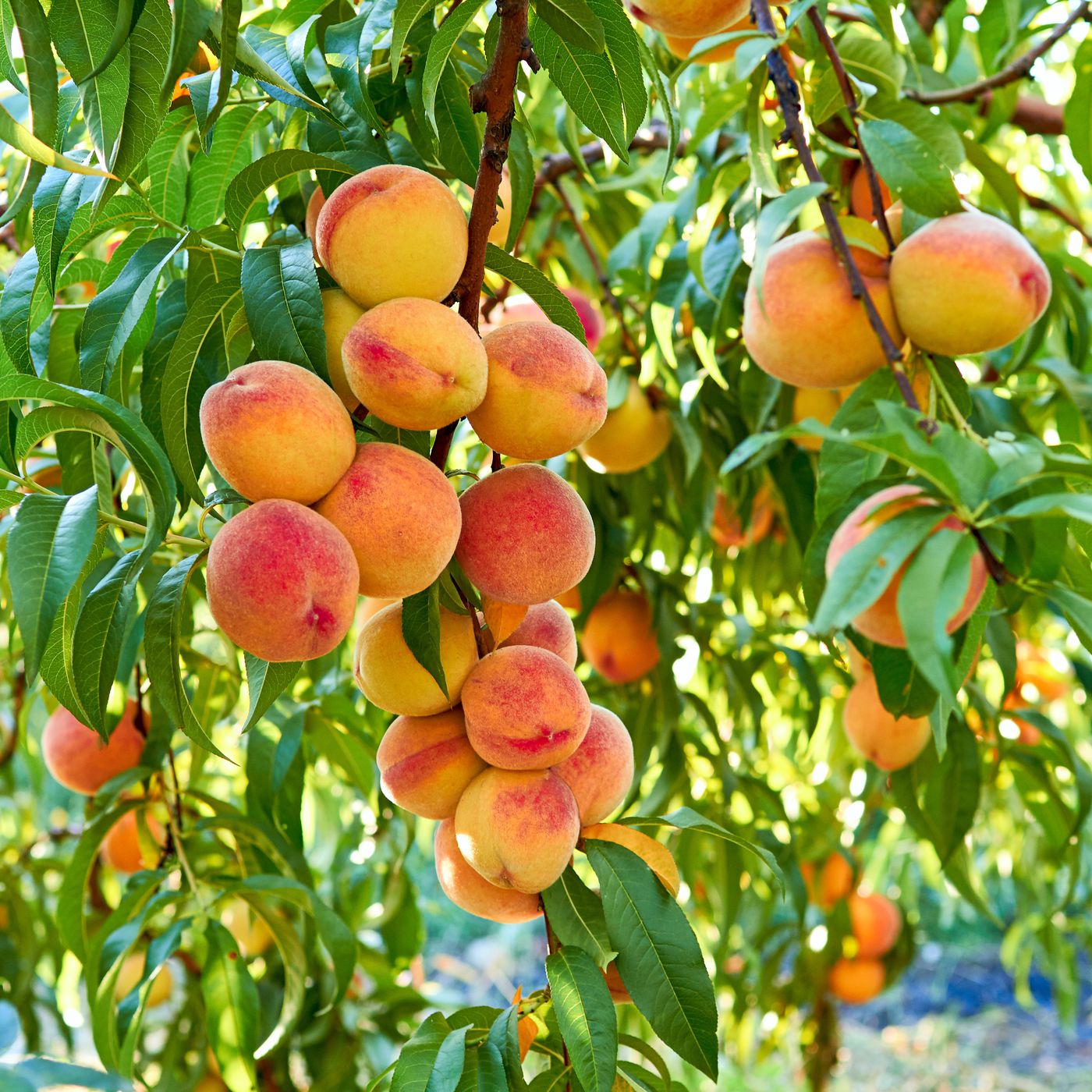 It’s time for some SWEET Big Ten vs ACC ACTION as the Pitt Panthers battle Michigan St in the Peach Bowl. The Panthers boast a mark of 11-2 and have won 9 of their last 10 games including an ACC Championship blowout win over Wake Forest (W 45-21). That was a 777 STAR MEGALOCKS SAFE AND EFFECTIVE POWER LOCK winner. Michigan St has had an excellent campaign (10-2) and are the only team on PLANET EARTH to have taken down the mighty Michigan Wolverines.

The Spartans were a very balanced group on offense this year (#42 FBS rush, #58 pass) but will be without superstar RB K Walker (1636, 18 TD) who was an absolute monster in 2021. We don’t have too much data or game film on the other doods in the RB room so it’ll be interesting to see if they can cobble together much of a rushing attack vs the excellent Pitt run D (#6 FBS) (!). QB P Thorne is a very underrated specimen (24-9 TD to INT) and has a nice group of THROW GAME weapons at his disposal, even if WR J Nailor is able to go. You can definitely get things done with the air attack vs the Pitt D IF you can keep the QB upright. Pitt is #2 in the country in sacks (51) (!). Michigan St has only allowed 18 sacks in 12G.

The Panthers are also without a YUUUUUGE piece on offense given the departure of future NFL QB K Pickett (4319, 42-7 TD to INT). N Patti will get the start and while he’s only thrown 14 passes this year he does have a great set of weapons at his disposal. And plenty of practice time to get some reps. Star WR J Addison is still a go as we approach press time (93. 1479, 17 TD) and they have six  doods with 250+ receiving yards. The WR group is loaded and TE L Krull is someone that needs to be accounted for (37, 443, 6 TD). Michigan St is excellent vs the run (#18 FBS) but an absolute DUMPSTER FIRE when it comes to defending the pass (DEAD LAST FBS pass yards allowed). The Panthers have an underrated group of RBs and they’ve rushed for 25 TDs in addition to the massive damage done through the air. The Spartans lead the Big Ten in sacks (38) and Pickett was sacked 29 times in 13G.

The Panthers are 14-21 all-time in bowl games and HC P Narduzzi is 1-3…..His only win?….A 2019 win over Eastern Michigan in the Quick Lane Bowl (W 34-30)……They’ll be without OC M Whipple for this one…..Pitt was favored in all 13 games this year……Michigan St is 13-16 in all-time in bowl action…This will be HC Mel Tucker’s first shot at leading at team into postseason battle.

We have a gut feel that Pitt shows up for this one as we like what we’re hearing from the players. We think Patti will be decent and that Pitt will be more balanced on offense. Hopefully, yo.