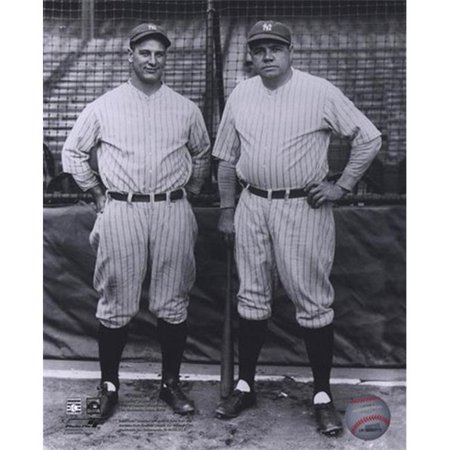 A pair of 6-6 squads go head-to-head in cold weather at Yankee Stadium. The Terps were 3-6 in Big Ten action whilst being outscored 349-198 in those games. They should be motivated to book their first winning season since they went 7-6 in 2014. The Hokies are a team in UPHEAVAL as they’ll be missing a lot of doods and are being led by an interim HC.

FEAR THE TURTLE will have their offense intact as they head into this game and that means we get to see another performance from starting QB T Tagovailoa (24-11 TD to INT). He’s been up and down this year and is prone to making mistakes (5 INT vs Iowa). They don’t have much of a running game and we expect BABY TUA to have a good game vs a Hokies’ D that missing a TON of guys. Weather could play a factor but it doesn’t look too menacing as we approach press time.

It’s impossible to know what we’ll be getting out of the Virginia Tech offense as they’re missing a lot of guys on this side of the football as well. Starting QB B Burmeister is gone and they’ll roll with something called a Connor Blumrick in this one. Blumrick has only thrown 16 passes this year but note that he had a good day on the ground when facing YOUR Miami Hurricanes in the rain (20-132). Expect a ground-first approach with passes sprinkled in when necessary. Maryland doesn’t do much of anything well on D but should fare ok facing a mediocre-looking offense.

Virginia Tech has lost their last three bowl games and allowed 30+ on each occasion….Maryland has also lost three consecutive bowl games and haven’t tasted victory since the 2010 Military Bowl when they took down East Carolina…Terps HC M Locksley gets his first shot at coaching in a bowl game….Weather forecast as noted above….Looks fine, maybe a bit wet but unseasonably warm.

The Terps should be able to score enough to take this bad boy. Then again, it’s pretty much impossible to know what to expect from the Hokies in this game. And don’t forget, anytime Mike Locksley is in your corner you have to be concerned.