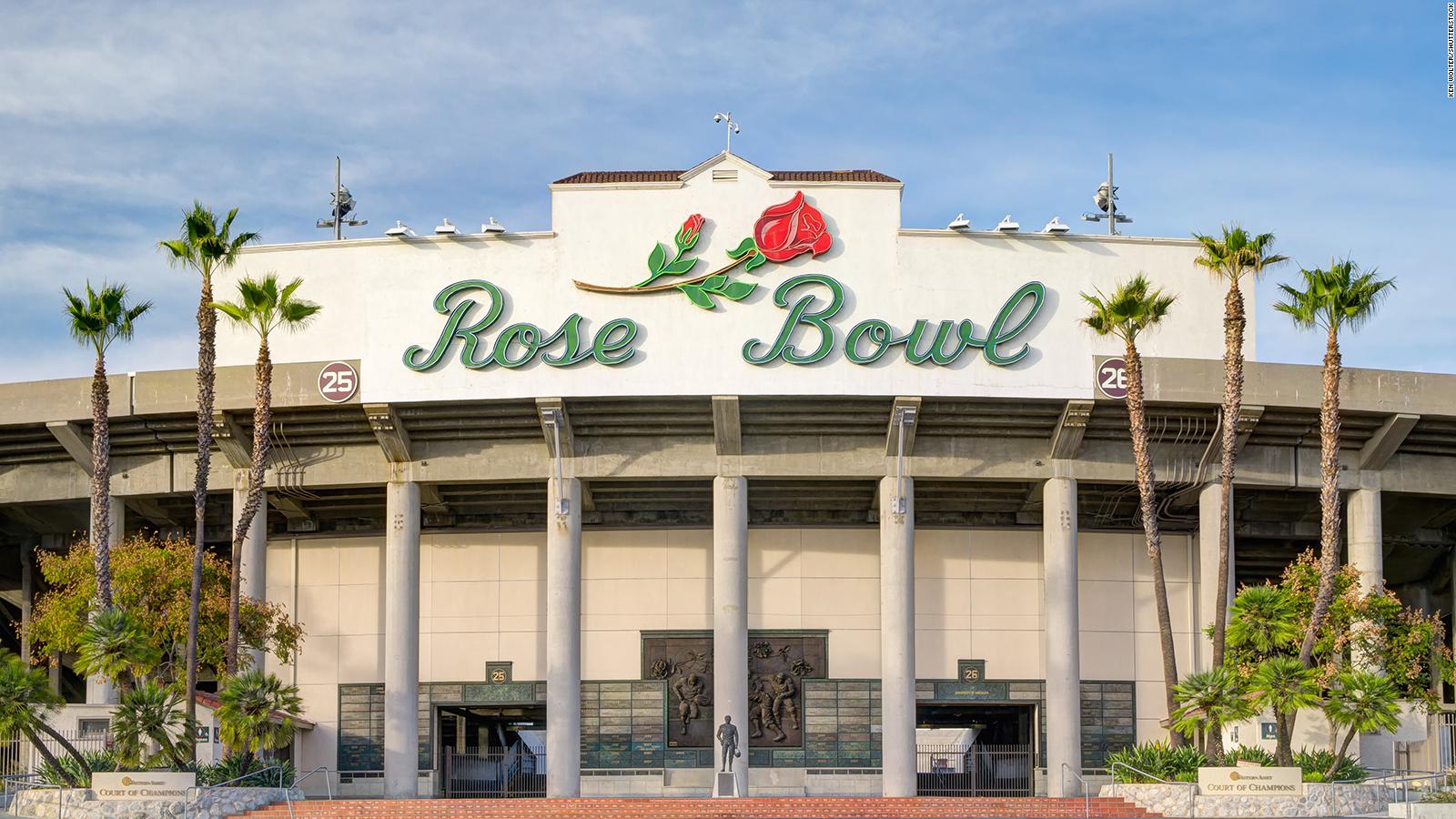 It’s the GRANDDADDY of them all, yo.

The 10-2 Ohio St Buckeyes lost to Michigan for the first time since the invention of the steam engine *** and find themselves out of the CFP and in the Rose Bowl on New Year’s Day. They’ll battle the PAC 12 champs from Utah (10-3) who SIZZLED down the stretch winning their final six games. They smoked Oregon on two occasions.

The Utah offense has been REALLY good under QB C Rising who just might be one of the more underrated QBs in the entire country (63%, 18-5 TD to INT, 407 rush, 5 TD). They’ve got a powerful rushing attack (#13 FBS, 216 YPG) that’s DEEP and led by a legit #1 RB in T Thomas (1041, 20 TD). They do enough in the THROW GAME (#87 passing offense) and rely on their RBs to do damage thus opening up the AIR WAVES. They have a pair of excellent receiving TEs (Kuithe, Kincaid) that will need to be accounted for by the Ohio St pass D (#38 pass eff D). We worry about Ohio St’s ability to hold up at the point of attack and recall that Michigan absolutely steamrolled them on the ground in the regular season finale (297, 7.2, 6 TD), and note that Ohio St’s star DT H Garrett is another player who announced he’s quitting.

Ohio St HC Ryan Day is 1-2 in bowl games including last year’s loss in the CFP Championship vs ROLL TIDE (L 52-24)…..The last time the Buckeyes played in the Rose Bowl they took down Washington (W 28-23) in what was LETCH Meyer’s last game as HC….Utah HC K Whittingham is a fantastic 11-3 SU in bowl action but have dropped their last two.

By all accounts the Utes are REALLY jacked up for this one and they’re the more physical team. Can’t trust a team that has players bailing on the regular.