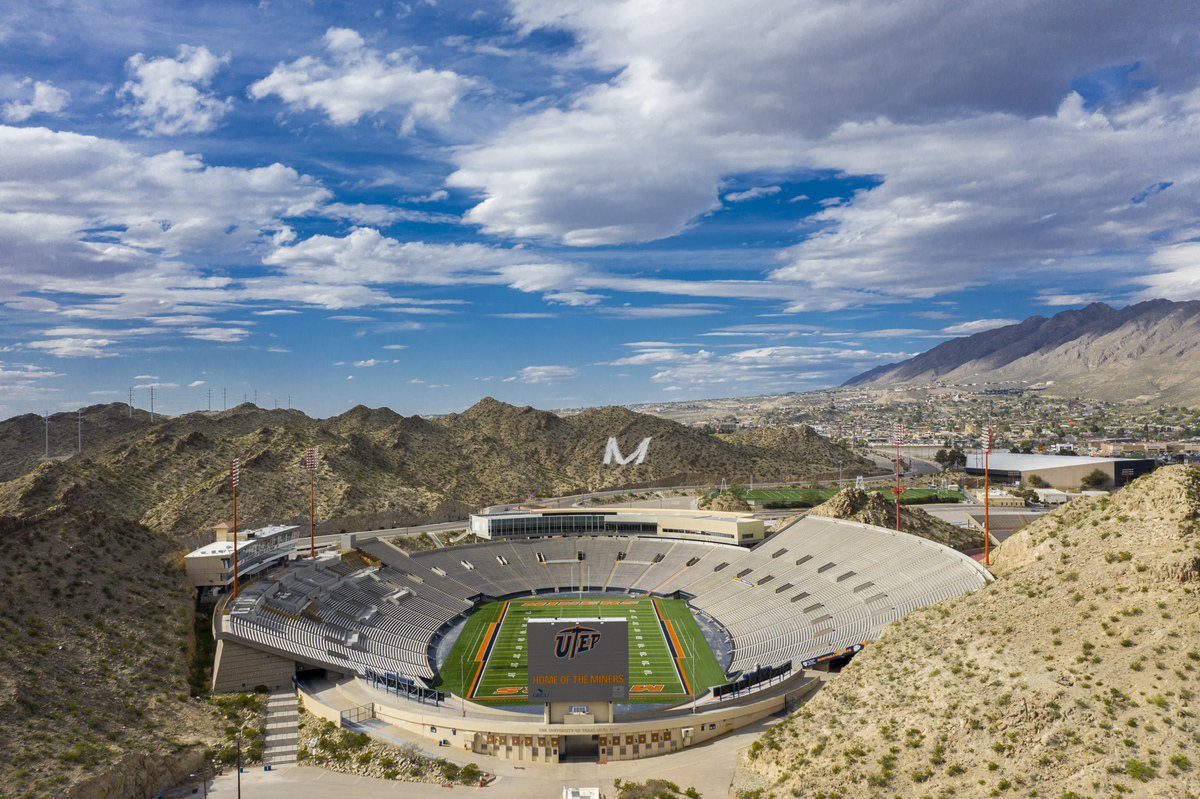 FIRE UP CHIPS come in to save the day in the Sun Bowl. The PANDEMIC OF THE VACCINATED took another casualty as YOUR Miami Hurricanes were forced to abandon ship after some players took a fake test and entered “gulag protocol”. Central Michigan ended the regular season on a four-game winning streak and just might have been the best team in the conference. Washington St was 6-2 in their L8G (7-5 overall) and ended the regular season with a blowout win over the hated Huskies.

The COOGS have the #2 passing attack in the PAC 12 and the #8 run game. QB J de Laura has been solid (23-9 TD to INT) as has a very underrated set of WRs to throw to including a pair of doods that have booked 800+ receiving yards (C Jackson, T Harris). 18th year ** senior RB and SWISS ARMY KNIFE Max Borghi will not play and he led team in rushing yards (880, 12 TD), and neither will their excellent tackle A Lucas. FIRE UP CHIPS are vulnerable vs the pass but they’re #1 the MAC in run D (128 YPG) and achieve impressive PENTRATION (#2 MAC TFL/game, #4 sacks). The plays and yards should be there in the THROW GAME for Washington St. They just need to play clean and avoid too many sacks.

It appears as though Central Michigan will have a full squad ready to go and their offense is gonna give the COOGS some problems. They’ve got one of the best RBs in the nation in L Nicholls who’s rumbled for an impossible 1710 yards and 15 TDs. Their WR group is excellent and they boast 5 doods with 300+ receiving yards including star K Pimpleton (929, 16.0, 4 TD). Washington St has done a good job vs the pass (#25 FBS pass eff D) but have been gashed at times on the ground (#81 FBS, 161 YPG). That leads us to believe that a focused Chips squad will be able to stick with the ground game unless they fall behind by double digits. QB D Richardson has an impressive 23-5 TD to INT mark.

Washington St is 8-8 all-time in bowl games and took down YOUR Miami Hurricanes by a score of 20-14 the last time they appeared in the Sun Bowl….This will be J Dickert’s first bowl game as HC….Central Michigan HC J McElwain is 2-2 all-time in bowl games and 0-1 with FIRE UP CHIPS….That loss was ugly as they were smoked 48-11 by San Diego St in the 2019 New Mexico Bowl…..Weather forecast looks wet and medium+ winds…..If that holds (always check for weather updates if you are a serious PLAYAAA) the theoretical advantage might go to Central Michigan as they have the better ground game.

Hmm. The late match-up adds a bit of uncertainty. More talented team should win? Or will it be the scrappy underdog? Both teams should be plenty motivated. Would love to see the MAC team take this one but it’s a big step up in class.