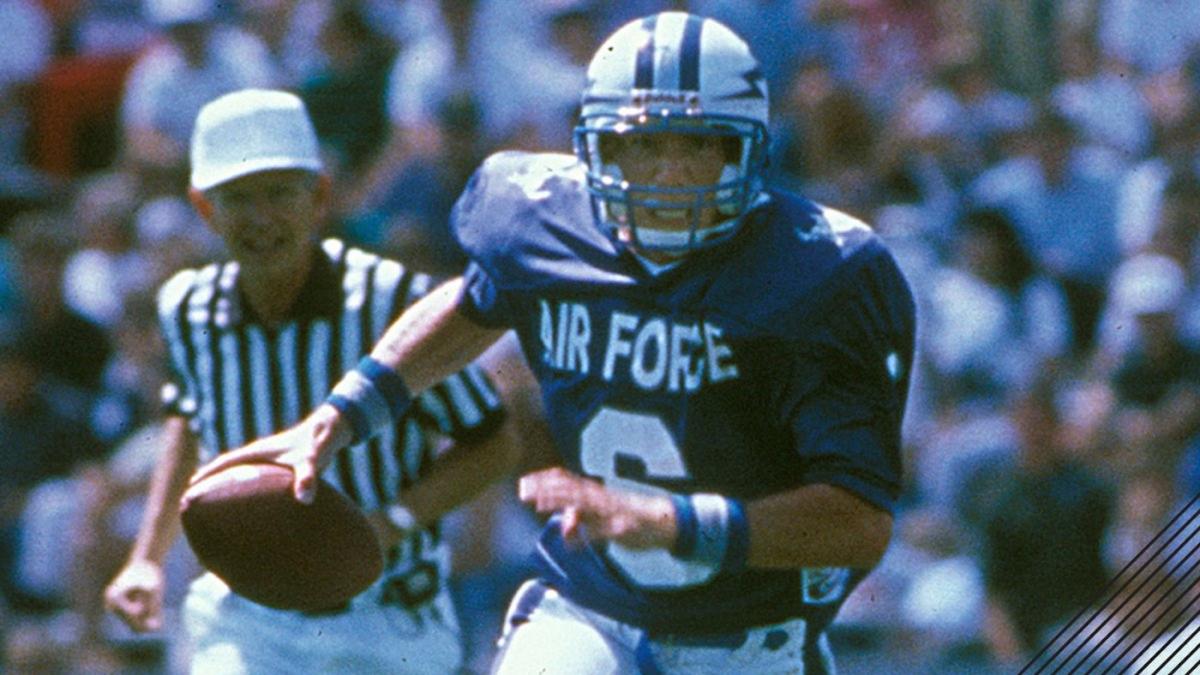 Air Force still managed to rush for over 300 YPG and lead the nation despite working with a depleted roster. QB Haaziq Daniels played really well LY and completed 55.6% his passes whilst finishing as the #2 rusher. #1 RB Brad Roberts is back and the Falcons never have trouble cobbling together a decent group of guys to GIT ER DONE on the ground. TE Kyle Patterson is a good option in the THROW GAME and note that he led the team in receptions LY (12) whilst averaging an impressive 17.1 YPC (2 TD). There’s a YUUUUGE reload on the offensive line as they need to replace all five starters including a pair of stars.

The Falcons have been phenomenal on D the last two seasons and they finished up LY allowing a measly 15.0 PPG  (#3 FBS) and 303 YPG (#6 FBS). They did it whilst only managing to book 7 sacks in 6g. Mind you, two of those games were vs Army and Navy. A lot of key contributors from the L2Y return for duty and they’ll be tough to score on once again. DL Jordan Jackson had 3.5 sacks in 2019 and LB Demonte Meeks is one of the best at his position in the MW and he was responsible for 98 tackles (#1) and four sacks (#2) in 2019 (DNP LY). CB Milton Bugg led the team with 3 INT in 2019 and DNP LY.

They could definitely use more consistency from TSR at PK (5-9 FG LY). P Charles Bein got a cup of coffee LY (2 punts).

Overall – They have an interesting opener vs Louisiana (H). Note the four-game MEAT GRINDER when they face Wyoming (H), Boise St (A), San Diego St (H), and Army (H).

It’s a tough call, but would have to lean ‘over’ any number lower than 7. They should be able to cobble together at least three wins in September.

You know the Falcons are gonna give 110% every week but it’s gonna be a tall order to get past Boise St, not to mention burgeoning JUGGERNAUT Wyoming, in the Mountain Division. They have a great shot to beat Army and Navy, but don’t think significant Mountain West spoils are in the cards. In any event, #LetsFly !!