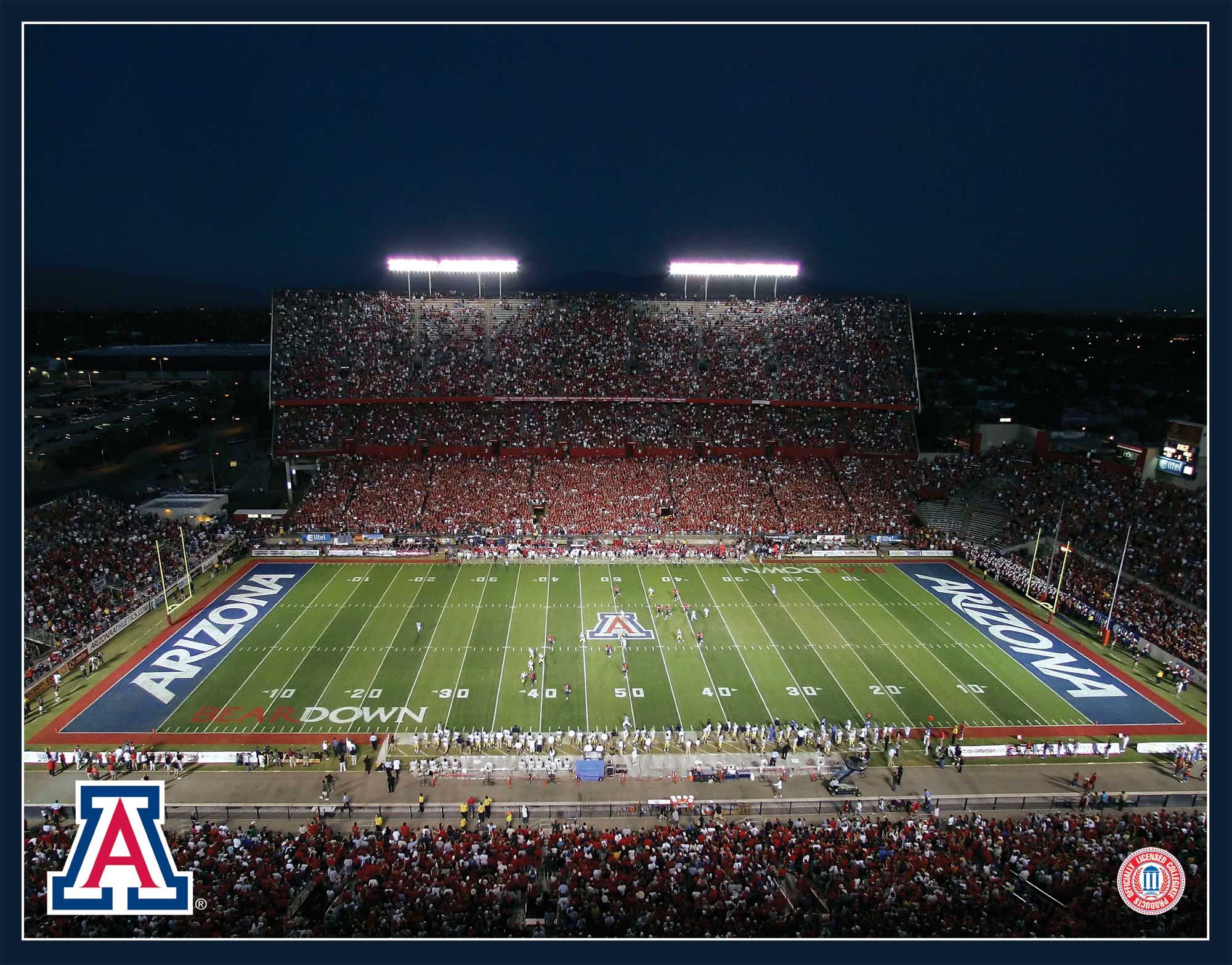 The Wildcats looked pretty good in their opener as they went head to head with USC and lost a 34-30 heart-breaker. Things took a nasty turn to TURD TOWN after that and they lost their final four games to finish at 0-5. The CHERRY ON TOP was a 70-7 (!) blowout at the hands of the hated Arizona St Sun Devils. Thankfully, Kevin Sumlin is gone and it’ll be up to Jedd Fisch to turn things around.

That was the worst offensive performance we’ve seen in a long time from the Wildcats. They finished the 2020 campaign ranked #86 in total offense (369 YPG) and #118 in scoring offense (17.4 PPG). The starting QB battle will be between LY’s backup Will Plummer (0-3 TD to INT, 54%) and mobile South Florida transfer Jordan McCloud who has a bunch of starts under his belt. Washington St transfer Gunner Cruz is also in the mix. Keep an eye on things during fall camp. The top-six pass catchers are back from LY’s squad but they’ll need to find a way to stretch the field. They averaged a PAC 12 worst 5.6 YPA in 2020. The RB group is a bit of a mystery given the departure of #1 Gary Brightwell but Michael Wiley averaged 7.2 YPC LY and they add Drake Anderson from Northwestern. They need to be better up front run blocking and in pass protection (#11 PAC 12 sacks allowed per game).

The Cats finished DEAD LAST in conference in total defense (473 YPG) and scoring defense (39.8 PPG) and were particularly brutal vs the run (#125 FBS, 271 YPG) (!). Former Michigan DC Don Brown has his work cut out for him but at least he’ll have some experienced guys to work with in 2021 (9 returning starters). Job #1 just might be “find a pass rush” as they only booked two sacks in 2020. The DL is a bit of a mystery but they do have some big bodies to put out there. DE JB Brown has 6.5 career sacks. LB Anthony Pandy led the team in tackles LY and he’ll be helped out by a pair of LB transfers that Arizona hopes can be solid contributors. CB may be their best situation as Chris Roland-Wallace is a keeper and they add Isaiah Rutherford from Notre Dame. Don Brown will find a way to get more PENETRATION but there’s still a noticeable overall lack of talent.

Overall – It’s a NASTY start for a rebuilding team as they battle BYU and San Diego St right out of the gate. They draw Oregon and Washington out of the North and finish with two games ON THE HIGHWAY (Washington St, Arizona St).

Northern Arizona should be a 900 STAR POWER LOCK for a win. It’s tough to find two more victories in that schedule.

After rattling off four consecutive wins in the first half of 2019 the Wildcats have dropped 12 consecutive games. They last tasted victory on the road at Colorado in 2019 (W 35-30).

You don’t need us to tell you this is a significant rebuilding project. The Sun Devils turned things around nicely but it took a few years. This feels like a much bigger task but we hope to see them bag a win or three this season and give their fans something to cheer about.