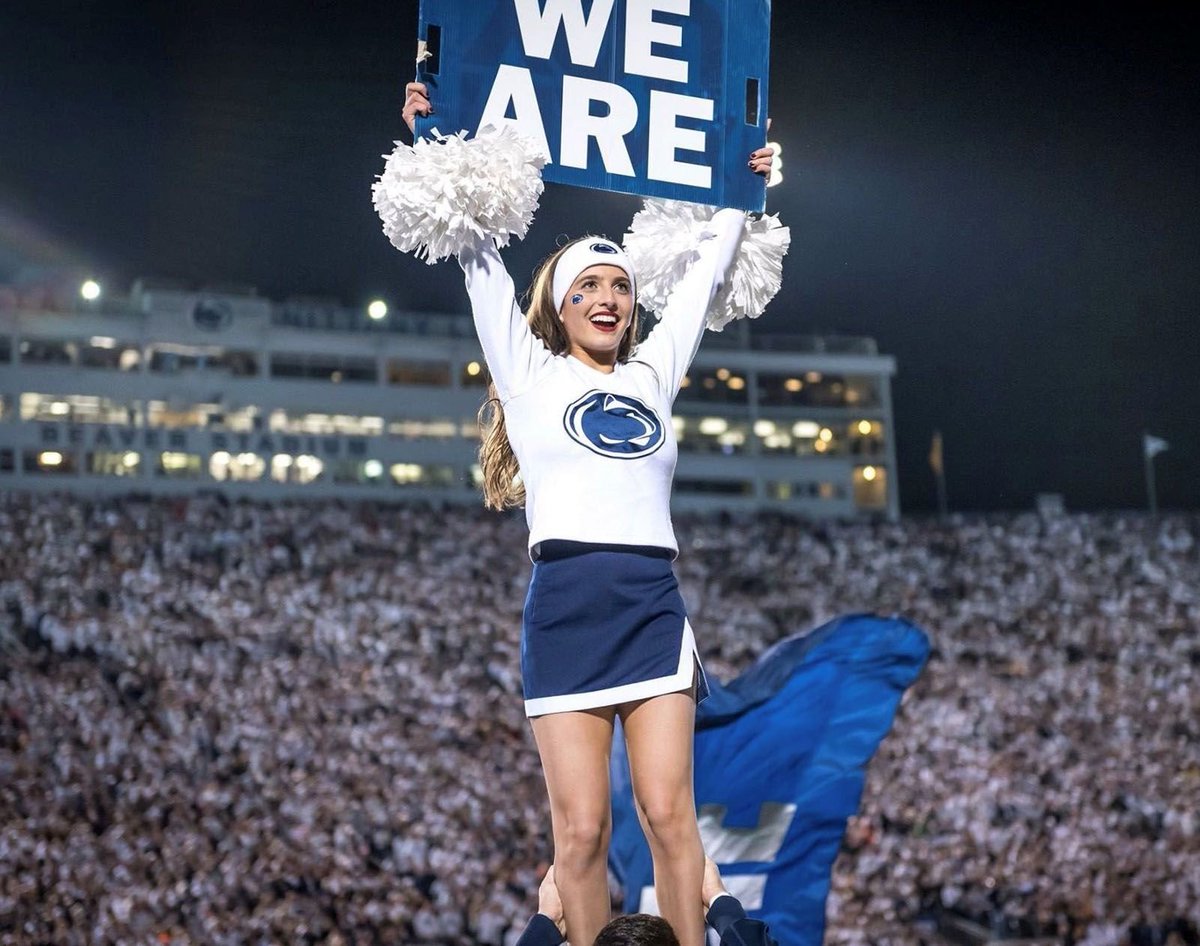 It’s a yuuuuge SEC vs Big Ten match-up as Auburn travels to Happy Valley to take on Penn St for some SWEET NIGHT GAME ACTION. Auburn has smoked a pair of tomato cans (Akron, Alabama St) by a combined score of 122-10 whilst Penn St boasts a 2-0 record after taking care of Wisconsin (!) on the road and handling Ball St last week. Should be fun. Let’s do itttttt!

The Nittany Lions struggled to move the ball vs Wisconsin but who wouldn’t? They looked a lot better vs Ball St and have shown good balance so far after two games (66 rush, 4.4; 64 pass). They’ll try and get things done on the ground behind Noah Cain (4.2) and the crafty running of QB Sean Clifford and take some deep shots for big plays. The WR group is underrated and Jahan Dotson is a big play waiting to happen. Auburn shows up near the top of most statistical categories but have played the weakest schedule imaginable. Only a game vs UConn would have made it worse. They’re still very talented and need to keep Penn St behind the chains and force them into regular 3rd and medium and 3rd and long situations.

Bo Nix has performed much better at home than on the road during his career and will be in for a rude welcoming Saturday night from the Penn St faithful. The good news is that they have an excellent 1-2 RB combo in TANK Bigsby and Jacquez Hunter who’ve combined for 498Y and 4 TDs so far and note that BOTH dooods have averaged 10+ YPC. (!) That’s a FACT CHECK TRUE. The THROW GAME probably still needs some work but Nix has looked decent enough so far in 2021. Will they be able to hit some big plays throwing the ball? It’s hard to say. Nix will almost certainly try and keep plays alive with his legs and give his WRs extra time to gain separation. Penn St held Wisconsin to 3.1 YPC and haven’t allowed a TD pass yet this season. The pass rush hasn’t been elite (3 sacks in 2G).

Penn St was 32-3 (!) SU at home over a five-year time horizon before finishing 2-3 during the 2020 casedemic season…….This is HC Bryan Harsin’s first yuuuuge test with Auburn and don’t forget that he did excellent work with Boise St and Arkansas St……Penn St is +5 in t/o margin….Auburn is +7 in net sacks.

These two teams look pretty evenly matched. The Tigers have shown the ability to be explosive (9.8 yards per play vs two turds) but will need to be more consistent on Saturday night. We expect both teams to start a bit slow on offense and then pick things up as the game moves along. Auburn has a shot but we’d need +7 to take a stab. They should be able to hold Penn St to under 30 points.