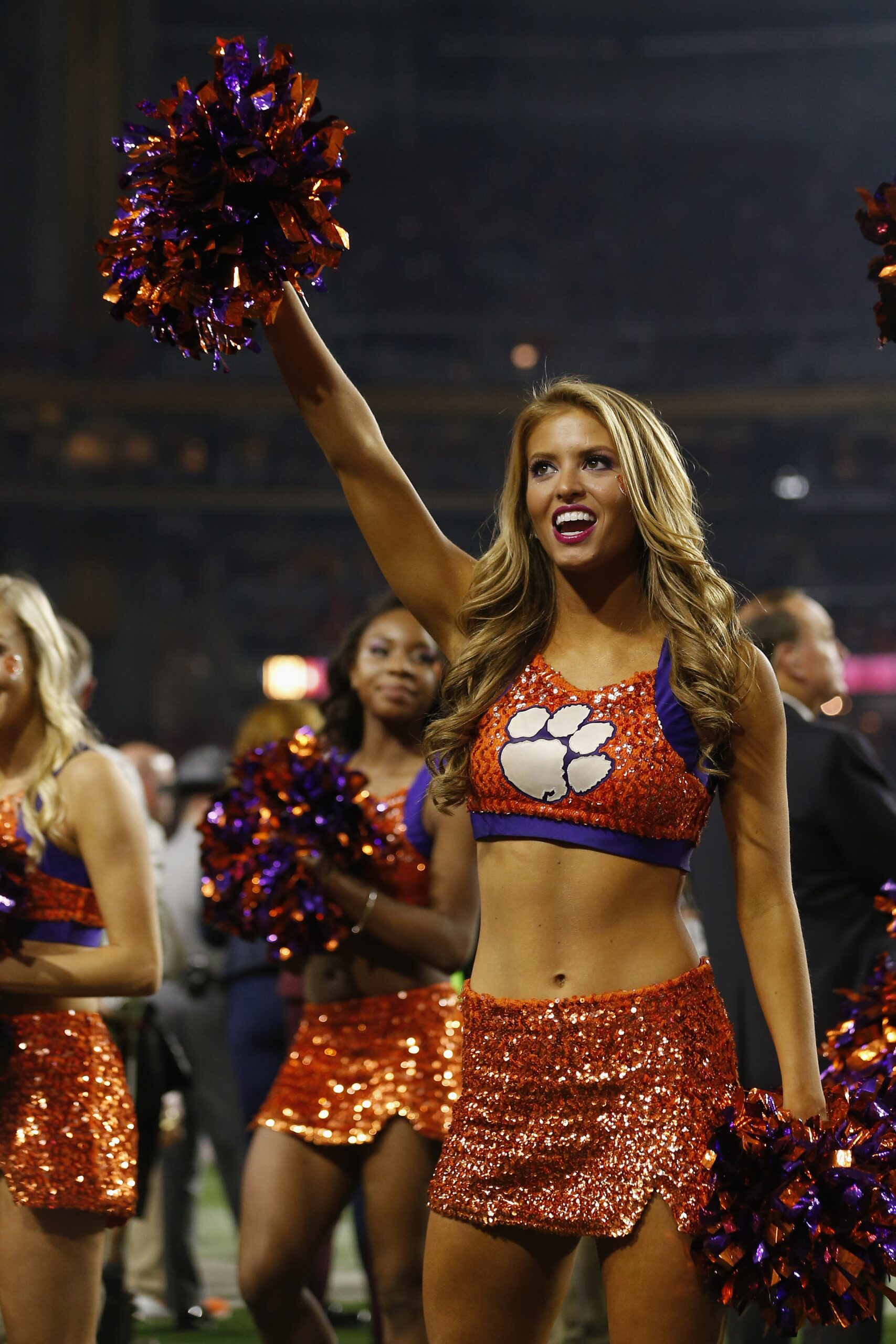 The stakes aren’t as high as we thought they might be back in the summer BUT this still has the potential to be one of the better games on Saturday. LUA-VUH played really well for 3Q last week vs NC St but then allowed 21 points in the 4Q. They’d love to make their season with a win over Clemson. The Tigers are getting everyone’s best shot and continue to play with max effort despite having a disappointing campaign.

It’s been a long season for the Clemson offense. They’ve shown some GREEN SHOOTS of growth over the past few games but that’s been mostly on the ground where RB W Shipley has been doing a decent job as of late. They also have a healthy pair of back-ups heading into this one so that can’t be bad. They’re still #81 in the FBS in rushing offense and QB DJU has been BRUTAL to say the least. 5-6 TD to INT mark at 5.6 yards per attempt. He’s having major issues with accuracy but they’re not even trying to stretch the field and that’s making things more difficult in the short-medium range. They did find a way to cobble together 30 points last week (cough cough, let’s call it 24) so maybe there’s hope? LUA-VUH has been pretty good vs the run (#44 FBS) and they basically eliminated the NC ST ground game last week. The bad news? They got shredded through the air, particularly in the 4th Q (#86 FBS pass eff D) and will be playing without star CB K Clark who tore his ACL last week. Can the pathetic (to date) Clemson THROW GAME do some damage? The odds are pretty good that DJU will have one of his best games of the season on Saturday but that’s probably not saying much, yo. Color us cautiously optimistic.

QB Malik Cunningham hasn’t WOWED with the stats overall but he’s TOUGH and very talented. He’s booked a 9-5 TD to INT mark which is average to mediocre (20 TD LY) but he’s done a lot of damage on the ground (556 rush yds, 13 TD, #1 rusher). Overall, the Cards have the #28 ground game in the country but they’ll be facing an excellent Clemson D that’s #21 vs the run and #3 in the FBS in scoring defense. They’re also #4 in red zone D. Ace DC B Venables did a really good job holding an increasingly potent Seminoles ground game and crazy-mobile QB last week so it’ll be interesting to see how things play out. Cunningham has a pair of fine targets in WR J Mitchell and TE M Ford. Note that Clemson is #3 in the ACC in sacks/game but LUA-VUH is #1 in sacks/allowed/contest. It’ll be a challenge for Clemson but they’ve been very good to excellent on D all year and the Cards tend to be much-less effective vs good Ds. Well, we suppose most teams are like that, but if Cunningham has trouble escaping the heat it could be a long day for Cards offense.

Clemson has never lost to the Cards (6-0)…..LUA-VUH needs two more wins for bowl eligibility…..they have the Orange, Duke, and Kentucky after this tilt.

The Tigers’ ACC hopes are technically on life support but they are very close to being DEEEEED. We admire how hard they’ve played given the way the season has gone, particularly on the defensive side of the ball. And they’re getting healthier. Cunningham took a beating last week and we expect more of the same. If Clemson brings the A-game on defense they should be able to win this one by a TD or more.