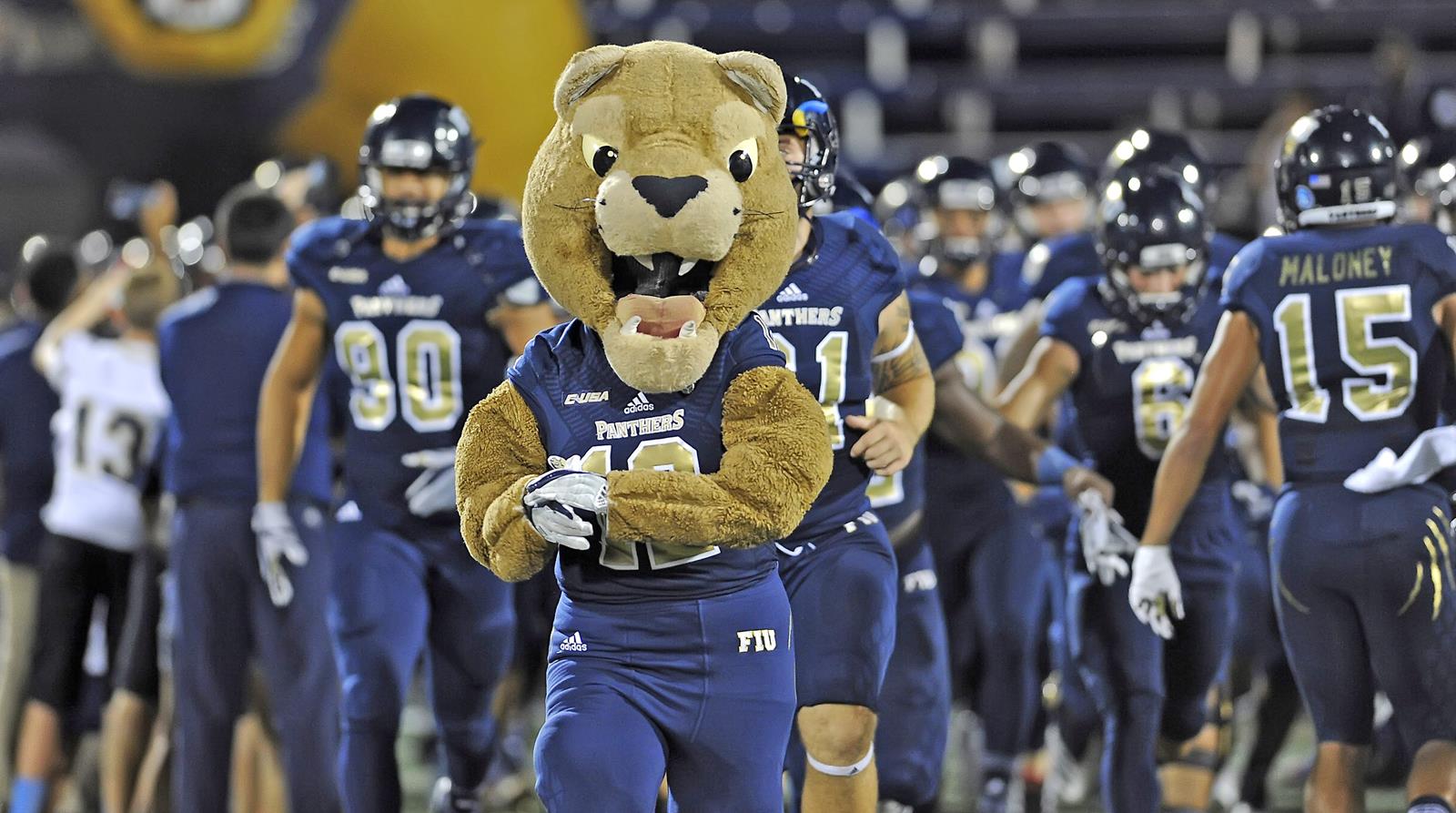 Not much good came out of the shortened casedemic season for the Panthers as they ended up with a winless mark of 0-5. They gave a really good Liberty squad all they could handle AND THEN SOME in the opener but fell by a score of 36-34. They lost the following week to MTSU and then it fell off the rails. Losing to something called Jacksonville St wasn’t good. Oh well, on to 2021!

The offense was flat out BRUTAL LY (#122 FBS total offense) and the main culprit was a non-existent THROW GAME (#121). If we’re to believe the news, it appears as though the Panthers will go with the same cast of characters at QB in Max Bortenschlager and Kaylan Wiggins. Both doods completed WAY less than 50% of their passes and they combined for a 2-2 TD to INT in 2020. Almost every player that caught a pass is back on offense and recall that WR Shermar Thornton led the team in receptions and receiving yards in 2019 (51-668, 13.1, 5 TD). The RB group is stacked with the return of their top-two rushers (D’Vonte Price, Shaun Peterson) who averaged 6.8 and 6.7 YPC LY respectively. We worry about an inexperienced OL but the hope is that they get solid play for guys added via the transfer portal. Bagging center Api Mane from Kansas was literally a yuuuge addition (6’4 300).

It was a small five-game docket but the Panthers got absolutely ROLLED by opposing ground attacks (#117 YPG, 236 YPG). They allowed over 30 PPG (32.4) for the first time since 2016. Nine starters are back on this side of the football as well as 9 of their top-10 tacklers. The best unit on D should be a secondary that returns all five starters including their top-two tacklers Richard and Rishard Dames. They’re deep and talented back there, yo. Three starters return up front including DT Davon Strickland who booked 3 sacks in 5G. Bagging Hal Vinson from Texas St was another nice pickup via the transfer portal. Eric Mitchell just might emerge as the leader in the LB corps (161 tackles, 5 sacks L3Y at UCF). We expect much better things on defense in 2021.

The Panthers had the #8 special teams unit in the FBS according to the great Phil Steele mag and appear to be in great shape this season. They have a solid P,PK combo in Tommy Heatherly and Chase Gabriel and note that both EJ Wilson and Lex Joseph booked KR TDs in 2020.

Overall – They have a good shot to open at 2-0 (Long Island, Texas St) but the road game at Texas Tech could be ugly. They get a nice draw out of the West (North Texas, Southern Miss) and note that the November schedule is pretty light.

They could win four games in November. Just kidding. Not really.

Butch Davis, formerly of YOUR Miami Hurricanes, started out with a mark of 17-9 but has gone just 6-12 over the past year and a half.

This is the classic case of, “if it weren’t for the question at quarterback”.

They’ll be able to run the ball. The defense has some solid upside. The kicking game will play. Butch Davis can coach ’em up. Now, if it weren’t for the question at quarterback. We’ll call for six wins and a bowl game for the Panthers and they might even pull a big upset along the way.