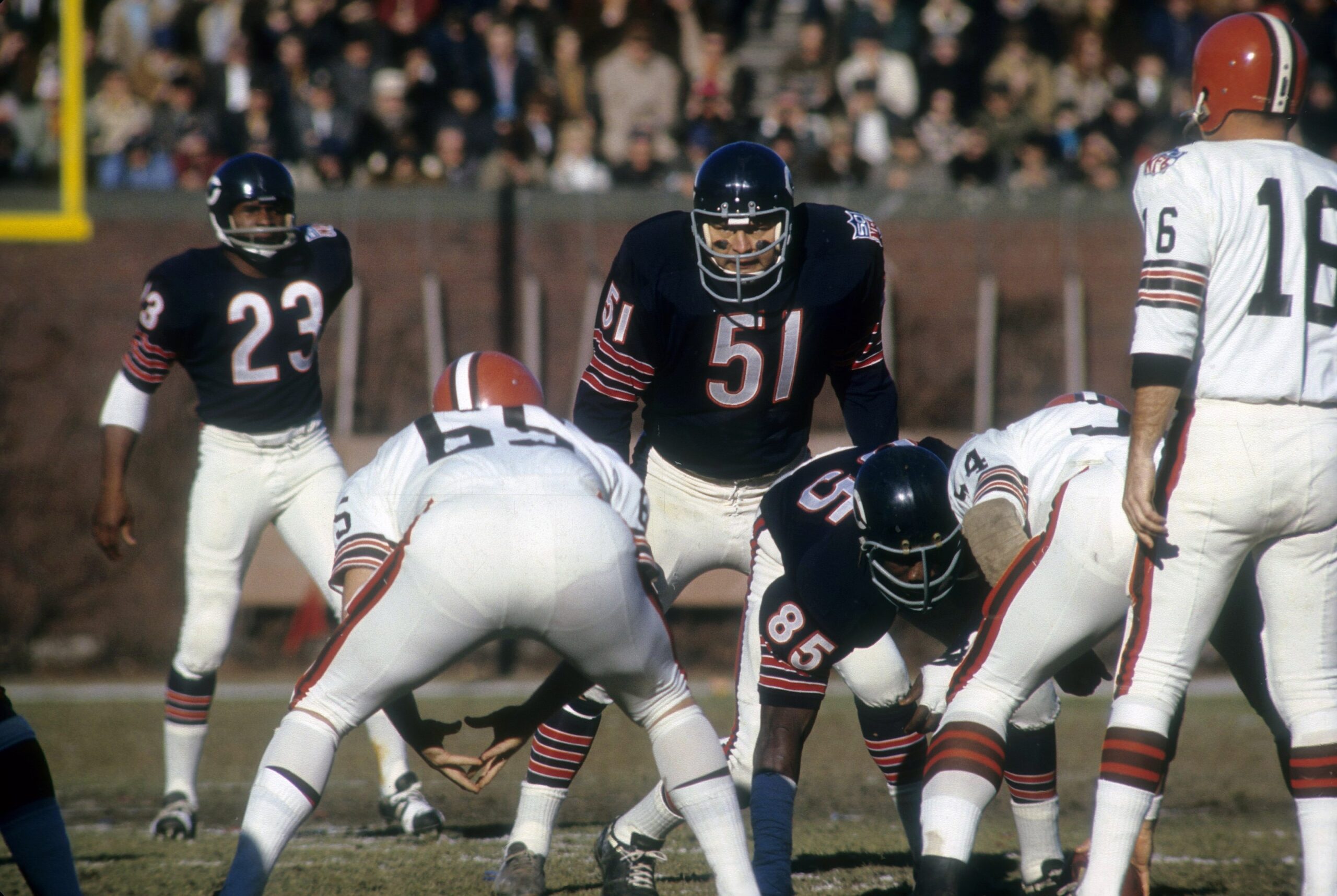 The expectations were low, and they were met. The Illini managed to take down a pair of TOMATO CANS mid-season (Rutgers, Corn) but didn’t do much of anything else in their other games. They finished with a mediocre mark of 2-6 and mercifully move on from the Lovie Smith era. Let’s check in with the team and see what they’ve got cooking heading into 2021.

The throw game was pretty disgusting LY (153 YPG, dead last Big Ten) and fans were treated to three equally inept guys who attempted between 40 and 80 passes each. They completed just 47% (!) of their passes as a team. Brandon Peters is the best choice to start and they added (of course) another mediocre option by grabbing Art Sitkowski from Rutgers. Former QB Isaiah Williams moves to WR and it’s unclear what else they have to work with at that position. TE Daniel Barker is a good one and he’s the team leader in terms of returning production (receptions and yards). The RB room could be sneaky-good with the return of many capable doods including #1 Chase Brown (540, 3 TD LY) and transfer portal scoop Chase Hayden. Almost 90 starts return up front and they should be decent.

They weren’t totally awful on defense but still managed to allow every opponent to score 20+ whilst finishing last in the conference in both run D and pass efficiency D. Ok, fine. They were totally awful. Nine starters are back on this side of the football and there’s potential for impovement. DE Owen Carney (5 sacks LY) leads a seasoned DL with good size LB Jake Hansen (10 TFL, #1 tackles) leads a decent-looking group in the middle of the defense. All the starters are back in the secondary and there’s plenty of experience on hand. They were decent in 2019 so maybe there’s hope?

There’s continuity O’PLENTY but they’ve gotta be better. PK James McCourt was just 6-10 on FGA LY (1-4 40+) and they didn’t get much production at KR.

Overall – We’re not in possession of one of Hunter’s CRACK PIPES, but it’s worth noting that there isn’t a single unwinnable game in the first six. They open with CORN at home and get a good draw out of the East (miss Ohio St and Michigan).

The Roadrunners are a BURGEONING JUGGERNAUT in Conference USA and the Illini could be in letdown mode after the Big Ten season opener should they dispose of CORN.

We can see them winning two or three games in the first half of the year but the 2nd half schedule doesn’t look like too much fun.

The last time Illinois finished with a winning record was back in 2011 when they finished 7-6 thanks to a win over UCLA in the Fight Hunger Bowl.

It’s another rebuild, but there’s hope given that HC Bret Bielema has a decent track record (career 97-58). The offense still looks gross, but we expect a much better showing on D, and at least these guys will play tougher. Probably. We’ll give them a year to get settled and can’t expect much until the talent gets better on offense.