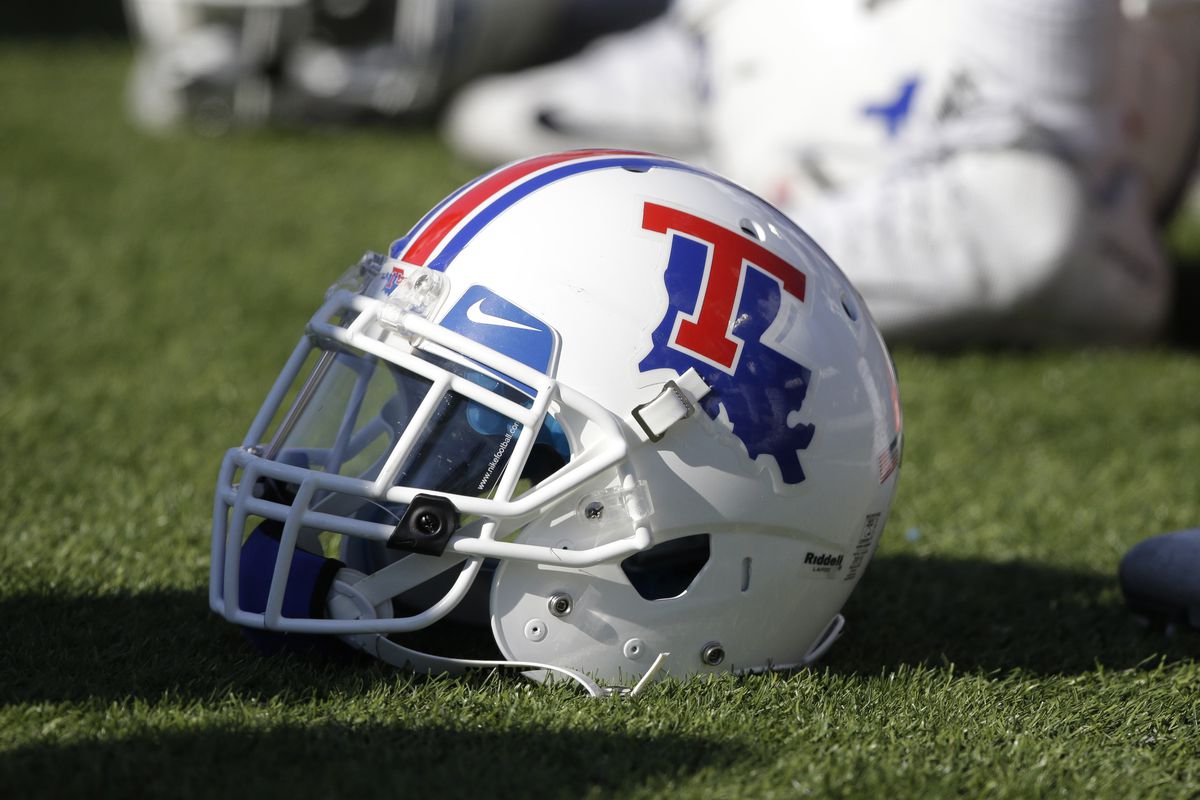 The Bulldogs’ opponents scored eight points more per game on average during the course of the shortened scamdemic season but they still managed to squeak out a .500 record. One thing to note is that the five teams that they lost to in 2020 were all pretty good (BYU, Marshall, UTSA, TCU, Georgia Southern) and they SHOCKED the WORLD by taking down UAB along the way.

Louisiana Tech managed to bag five wins despite finishing a disgusting #117 in the FBS in total offense and an impossibly-poor #119 in rushing offense. QB Luke Anthony looked pretty good when healthy LY and will be the starter in week one (62%, 16-5 TD to INT). A weak RB room gets a nice transfer in Marcus Williams (Appalachian St) who rushed for well over 2,000 yards during his four-year stint with the Mountaineers. The WR group needs to produce more explosive plays. Small but mighty SMOKE Harris caught 39 balls in 2020 (7.8, 4 TD) but it remains to be seen if there’s a legit deep threat on the roster. Three starters return up front and they’ll need to do a better job in pass protection (#11 C-USA sacks allowed per game LY). <update – Anthony currently listed as Q on injury report – ankle>

The Bulldogs returned a single starter LY and it showed as they allowed 34.7 PPG (#11 C-USA scoring D) and 198 YPG on the ground (#9 C-USA). The Bulldogs don’t have much size on the DL and they lose a yuuuge piece in DT Milton Williams who’s off to the NFL (Eagles) (4.5 sk, 10 TFL LY). The LB group is promising with the return of their top-two tacklers in Tyler Grubbs and Trey Baldwin (combined 16.5 TFL LY). The secondary could be sneaky good with the return of 1st Team C-USA member safety Bee Jay Williamson and the addition of some P5 transfers including CB Baylen Buchanan (Vols).

This looks like a solid group given the return of PK Jacob Barnes (12/14 FG LY) and the addition of P Austin McCready from Memphis. Smoke Harris did a good job returning punts LY.

Overall – The non-conference slate is tough and they’ll do really well to escape those games with a 2-2 record (at Mississippi St, SMU, at NC State). They get a soft draw out of the East which is very helpful (Old Dominion, Charlotte) and have a CHARMIN SOFT final three game stretch.

They’re well-coached and have enough talent to win five games. The schedule isn’t that daunting.

Skip Holtz has a 6-1 (!) record in bowl games with the Bulldogs with the only loss coming LY when a depleted roster took on Georgia Southern.

Louisiana Tech had rattled off six consecutive winning seasons before clocking in at .500 in 2020. It’ll help to have Anthony back at QB and the defense figures to be better this season. It’s probably too much to expect a division title but we think they’re capable of winning six games and getting to another bowl game.