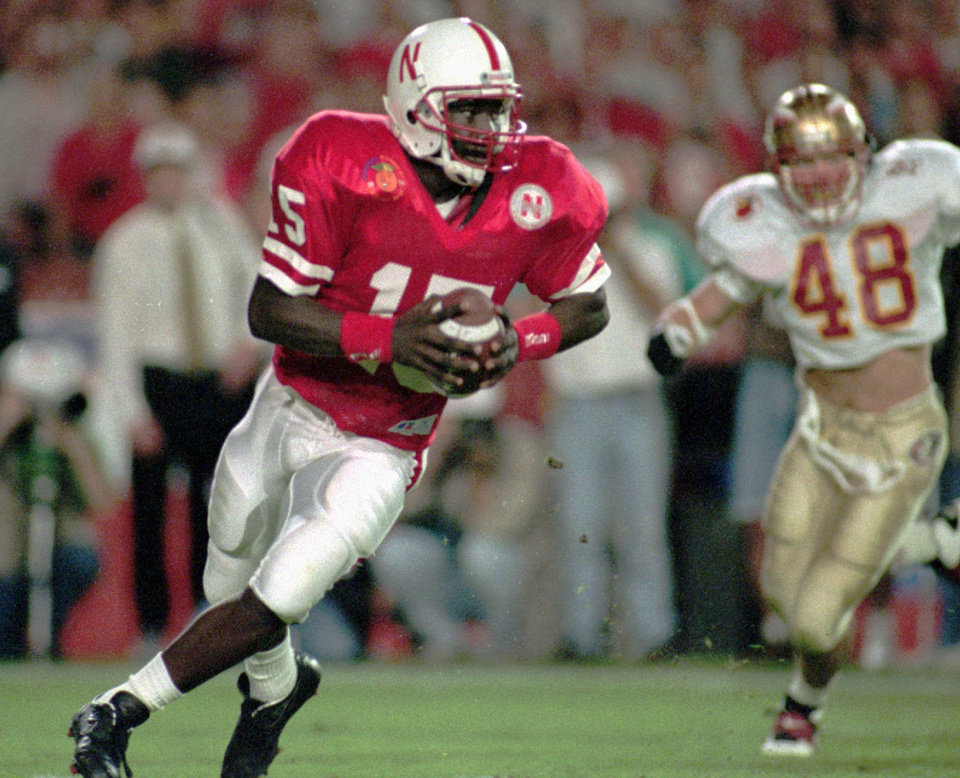 The record wasn’t that great but CORN showed quite a bit of STAYING POWER over the course of the year. They pulled a pair of small upsets (Penn St, Purdue) and only lost to the West division champs (PATS CATS) by eight points, and they hung tough vs Iowa on the road (L 26-20). Let’s check in with the program and see what’s up heading into 2021.

The Huskers managed a meager 23 PPG LY (#12 Big Ten) whilst possessing a very mediocre THROW GAME (190 YPG, #12 Big Ten). It’s seems impossible but QB Adrian Martinez is back yet again. Backup Luke “Walking Interception” McCaffrey is gone so it’ll be up to AM to stay healthy and put together a good season. Martinez has excellent mobility but a poor 31-20 TD to INT in his career with CORN. #1 WR Wandale Robinson hit the transfer portal and it’s unclear what kind of talent they have in the room. TE Austin Allen leads the team in returning production (yards, receptions). Not a single RB returns that had more than 100Y on the ground LY. Hopefully, USC transfer Markese Stepp can emerge as a legit #1. Don’t sleep on RB Gabe Ervin. The OL did a surprisingly good job LY but they lose a pair of starters to the NFL. They still have plenty of size and should be fine. They’ll be better overall on offense but it’s hard to have too much optimism about a breakout season. They’ll need some young doods to emerge at RB and WR. <grabs popcorn>

Nebraska wasn’t anything special on defense LY (#9 Big Ten run D, #8 pass efficiency D) and only managed to bag 13 sacks (#9 sacks/game). There’s reason to think the D can be pretty good this year with the return of 10 starters and their top-eight tacklers from a season ago. The DL doesn’t have a proven pass rushing threat but they have a lot of size and should be stronger vs the run. The LB group can RUN TO THE FOOTBALL and note that JoJo Domann led the team in tackles, TFL (T1), and PBU (T1) in 2020. They return three starters on the back end including an excellent CB in Cam Taylor-Britt. This should be a much improved stop unit and our only major concern is finding a way to get after the QB.

PK Connor Culp was a solid 13/15 on FGA LY (1st Team Big Ten) but the punting situation was horrid (#111 FBS net punting). It looks like some AUSSIE MAGIC might be happening at punter (Daniel Cerni) but we’ll wait and see, yo. Cam Taylor-Britt did a good job returning punts in 2020.

Overall – The trip to Oklahoma could be BLOODBATH CITY but games vs Buffalo and SE Louisiana are FREE SQUARES. They draw Ohio St and Michigan from the East and must travel to face Wisconsin.

They absolutely have to get off to a fast start given what awaits them in November. Don’t love the under at this price but would really like to go under a rogue ‘7’ if we could find one.

How good was QB Tommie Frazier? He had a career record of 33-3, won back-to-back national championships (1994, 1995), and led CORN to three consecutive undefeated regular seasons.

It’s time to CRAP or GET OFF THE POT. HC Scott Frost has a 12-20 record over three seasons with the Huskers and we hope this is the year they turn the corner. It’s not like they play in the SEC West so being in the mix for at least a division title every year (read: Northwestern) doesn’t seem like an unreachable goal. We like the look of the defense and think they’ll be able to run on anyone. The QB situation? A bit dicey. We’ll call for a 6-7 win season and FINALLY a bowl appearance.