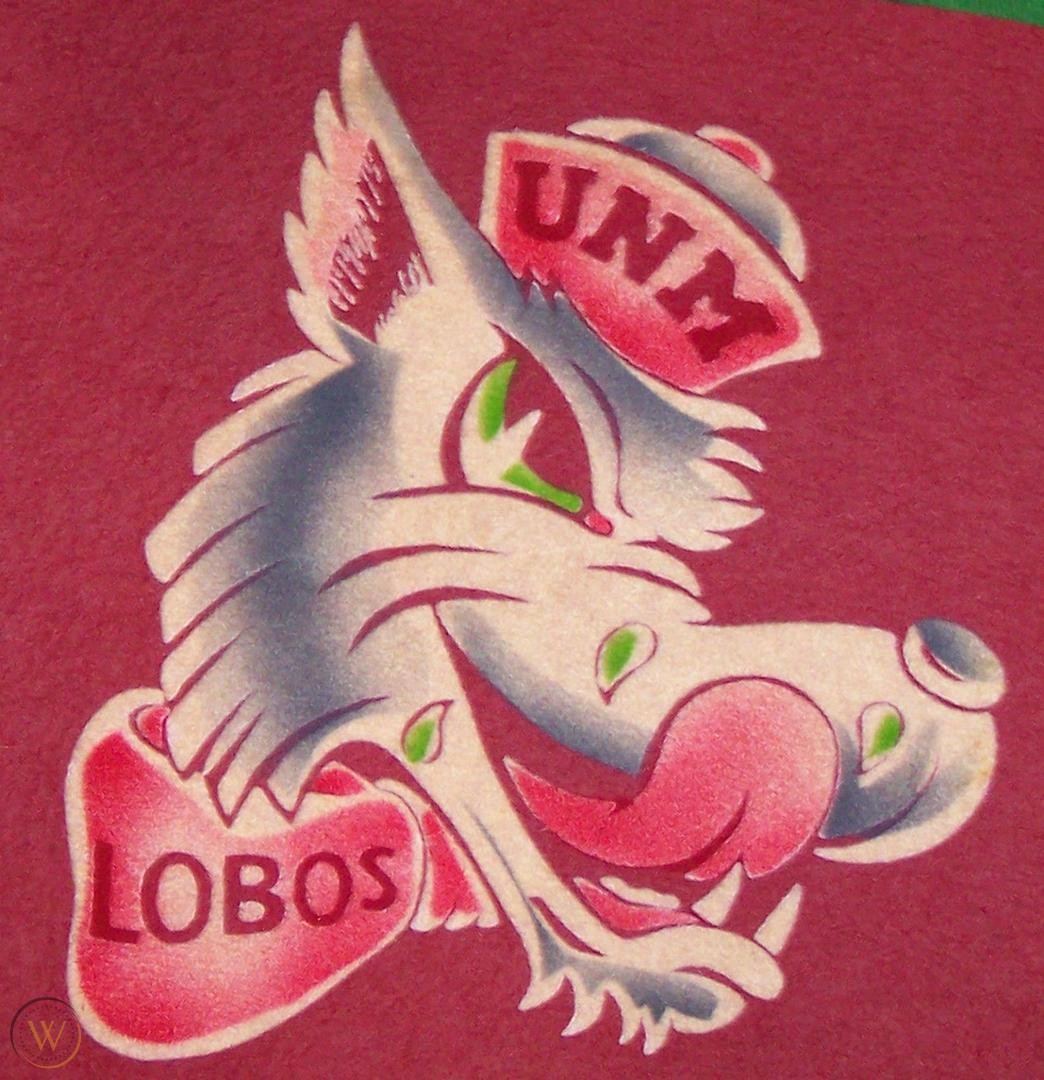 The Lobos got off to rough start and lost their first five games. They could’ve packed it in but kept fighting and won their final two contests of the year, and that included a win over a tough Wyoming team. It’s also important to note that they were pretty competitive in their losses to Hawaii and Nevada. Can they take keep the late season momentum rolling into 2021?

If nothing else, the Lobos were balanced LY averaging 196 YPG on the ground (#4 MW) and 198 YPG via the THROW GAME. They used 4 QBs (!) LY and hopefully things get solidified with the transfer of TOUCHDOWN TERRY WILSON from Kentucky. Wilson is not a very accomplished passer but he’s a REALLY dangerous runner that should be a good fit for the offense. #1 RB Bobby Cole is back for duty and note that he finished the 2020 season in fine fashion booking a pair of 100-yard games to end the year. The WR group isn’t stellar on paper but they return their top-two targets. Four of the starting big boys are back up front and we expect them to do a solid job run blocking. They allowed 16 sacks LY (#6 MW sacks allowed per game). They won’t go crazy, but we expect improved overall numbers in 2021.

New Mexico has been pretty weak on defense over the past number of years and have finished in the bottom three in MW total defense in each of the last three campaigns. Nine starters return to the stop unit and it’ll be interesting to see what kind of progress (if any) they can make. The DL brings back leading sack man DE Joey Noble (4) and they’re an experienced group, albeit lacking a bit in size. The LB group is a mystery given the departure of leading tackler Brandon Shook and we worry about a pass D that allowed 283 YPG and 65% completions through the air LY. Safety Jerrick Reed is a good piece to build around. This looks like a defense that still needs a lot of work, but the good news is that DC Rocky Long has a long history of getting his stop units to exceed expectations.

The Lobos will have to find a replacement for their fine punter Tyson Dyer but they get back PK Jason Shelley (12/16 FG in 2019).

Overall – HEART BE STILL. There are three winnable games in the first four and a few potential wins later on the docket. They get a tough road draw in conference play having to travel to San Diego St, Wyoming, Fresno St, and Boise St.

Never easy to play on the blue turf and this will be their 3rd road game in four weeks. Almost surely won’t be on the dog in this spot.

No leanage. That looks about right. The roster isn’t very good but the schedule is favorable. We might be tempted to take a small taste of the ‘over’ if we can find a ‘4’. Doubt it at this point, tho.

Last year’s squad was the first team in FBS history to play a seven-game season all outside of its home state (Road games + Vegas as ‘home’).

We have faith that the Danny Gonzales / Rocky Long combo can bear fruit at some point, but it looks like the overall talent level still needs a significant upgrade before they can be considered a contender in the competitive Mountain division. They’ll be entertaining, but think they’ll fall short of a bowl game.