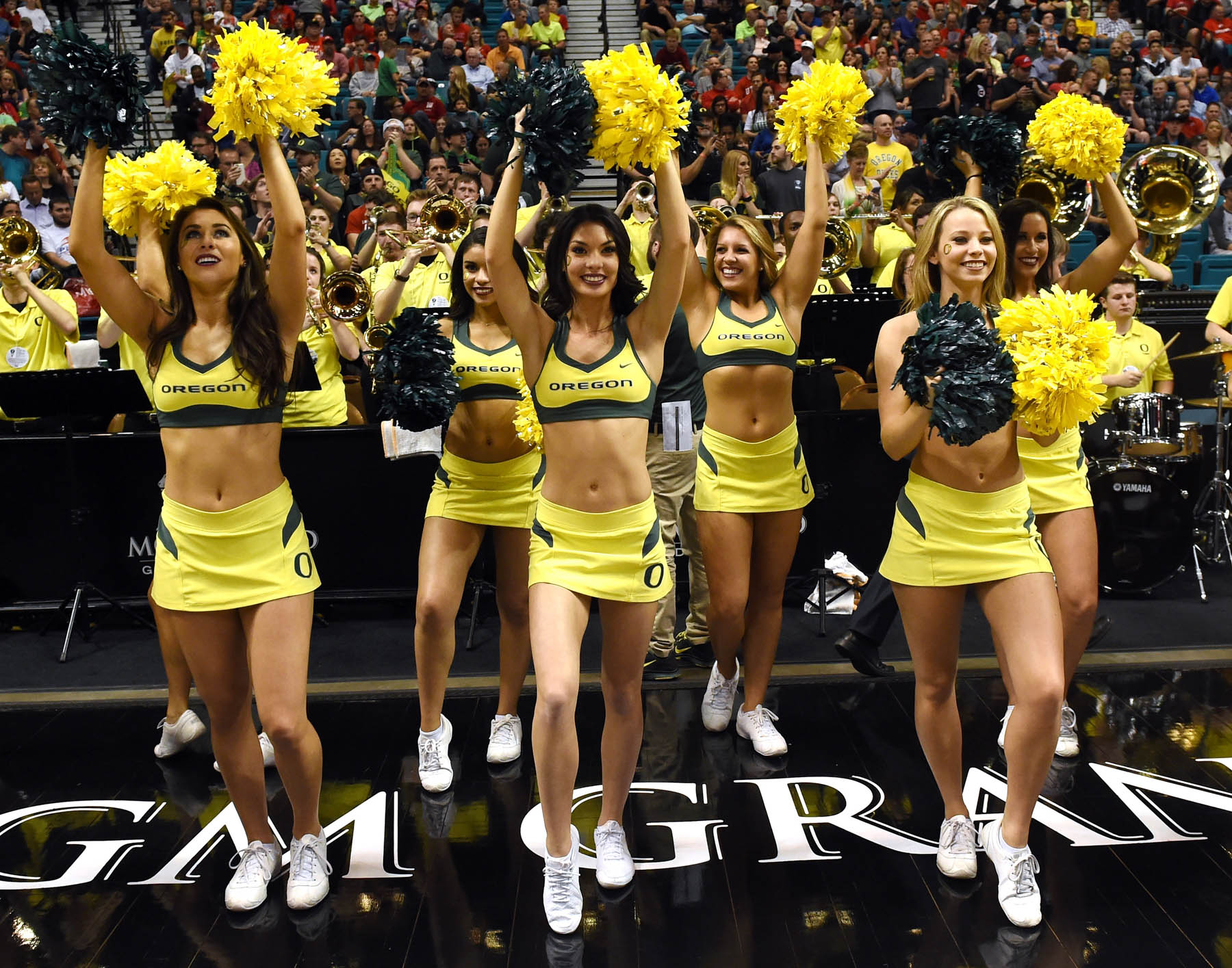 It’s time for some SWEET PAC 12 NORTH ACTION as the Ducks and Huskies clash on Saturday. Oregon is currently listed in the 4-spot in the CFP rankings which mean pretty much nothing at this point…..but nonetheless…..it means that they have a great shot to make the playoff if they keep taking care of BIZZNEZZ. Washington has been a major disappointment this season but have started to play a bit better and have won two straight games over a pair of turds (Arizona, Stanford).

The Ducks haven’t been “lethal” on offense but they’ve put up 30+ six of eight games this year and just took care of Colorado in fine fashion (W 52-29). They have the #2 rushing attack in the PAC 12 and the #3 most efficient THROW GAME. QB A Brown can drive you crazy at times but he’s been pretty good overall (10-3 TD to INT, 6 rush TDs) and led the team to a road win over something called Ohio St. Maybe you’ve heard of them? Travis Dye is a legit #1 RB and he also leads the team in receptions. The WR group is decent but aren’t gonna make too many big plays vs an elite Washington secondary that’s been lights out (#1 PAC 12 pass eff D, 4-8 TD to INT, 5.2/A). The good news is that you can run on Washington (#10 PAC 12 run D) and we expect a lot of GROUND AND POUND ACTION. If Washington can find a way to get off the field on a good portion of Oregon’s 3rd downs they might be able to hang around and SHOCK the WORLD.

YUCK. We can’t force ourselves to watch much more Washington football (when they are on offense). The run game has been crap (#9 PAC 12) and QB D Morris has been erratic to say the least (#10 PAC 12 pass eff). The WR group is getting healthier so that gives us a bit of hope for the air attack, but we don’t expect Oregon to give up much on the ground. Having said that, Oregon has been decent vs the pass despite giving up quite a bit of yardage (#3 pass eff D) and note that they’ve picked off 11 passes this season (T1, PAC 12). That’s bad news for Mr. Morris.

The weather forecast is……..WET……Will almost certainly be rain and a bit of wind for the majority of the game……Oregon has won 14 of the last 16 meetings and covered the spread in 13 of those games.

Oregon has had some trouble getting separation at times and the weather and Huskies’ pass D have us a bit concerned about laying a TD. The under feels like a better play.