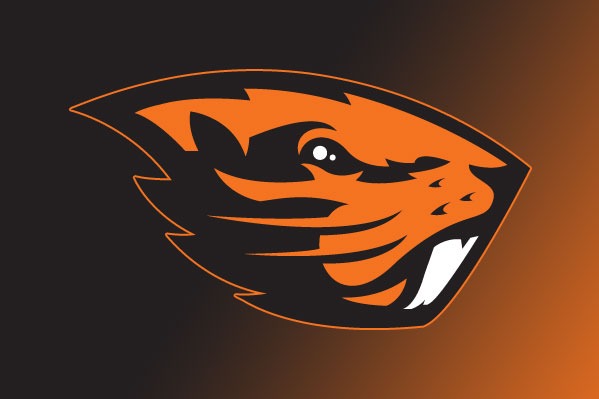 The Beavers were much better than their record indicated during the casedemic season. They took down Cal and Oregon (!) and were very competitive in the five losses. The largest margin of defeat was 13 points and they lost by a mere six points at Washington AND Utah. Let’s check in with team and see if there’s a chance for more improvement this year.

Oregon St averaged 400+ YPG LY for the third consecutive season and did some good work on the ground (198 YPG, #4 PAC 12). They’re REALLY gonna miss explosive RB Jermar Jefferson who was MUST SEE TV on most occasions LY (858, 6.5, 7 TD; NFL – Lions). Jefferson rushed for 100+ in 5/6 games and he ripped Oregon apart for 226 and 2 TD. RB Deshaun Fenwick was a nice grab from the Gamecocks but the rushing attack will almost certainly suffer without Jefferson. The QB room is deep and it’s unclear who will get the starting gig. Tristan Gebbia and Chance Nolan both return (9-5 TD to INT combined) and they add Sam Noyer (Colorado) to the mix. The WR group is deep but it’s unclear if they have a true #1 option. An experienced offensive line will help things and note that C Nathan Eldridge is one of the best in the Big 12 at his position.

The Beavers struggled once again LY on defense. They were #110 in the FBS in run defense, #77 in pass efficiency D, whilst booking a mere 7 sacks. Eight starters return to the mix including eight of their top-nine tacklers. Nobody booked more than two sacks (!) in 2020 so it’ll be interesting to see if they can get much of a pass rush this season, and they don’t have much size up front. The LB unit looks solid with the return of the team’s top-two tacklers in Omar Speights and Avery Roberts (7.5 TFL combined) but they’ll need to get better play out of the secondary. An improved pass rush would help in that regard.

Things appear to be in decent shape with the return of P Luke Loecher and PK Everett Hayes (5/7 FG LY, 2/3 in 2019). They also have continuity at PR and KR.

Overall – The Beavers should be able to take care of Hawaii and Idaho at home but have a tough (but winnable) road opener at Purdue. They draw both USC and Utah from the South.

Might take a small taste. They could start 3-0 (or 2-1) and they aren’t that much worse (on paper) than most PAC 12 squads. And they beat Oregon LY.

Per the excellent College Football News website, the last time Oregon St won a season opener on the road vs a Power 5 opponent was back in 1965 (Illinois).

HC Jonathan Smith has this program is heading in the right direction. Is this the year they take a big step forward? They look decent on both sides of the football compared to recent Beaver squads and are capable of pulling an upset or two and making their first bowl game since 2013. Go Beavs!