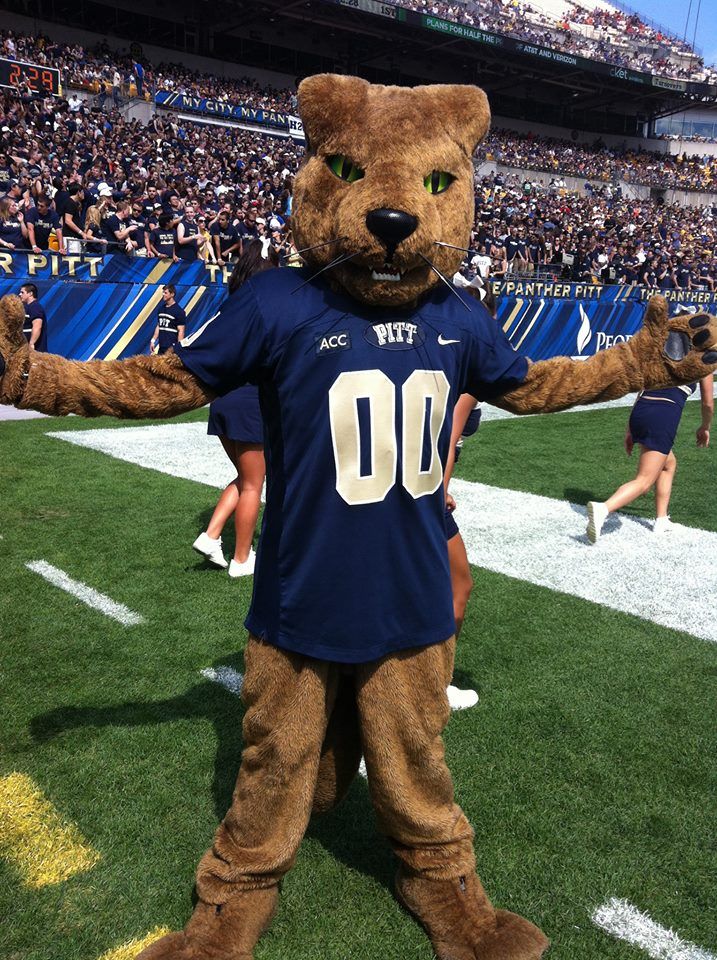 The Panthers began in fine fashion taking down three TOMATO CANS including two lower-tier ACC opponents (Syracuse, LUA-VUH) but then hit the skids losing four consecutive games. They rebounded to win three of their final four contests whilst scoring 34+ in each of those victories. It’s hard to take much from the 6-5 record but it’s worth noting that the six teams they defeated were, on the whole, PURE FILTH.

Pittsburgh wasn’t much to look at LY on offense as they had no success running the ball (#111 FBS) and finished #98 in passing efficiency (14-12 TD to INT) despite throwing for a decent amount of yards. QB Kenny Pickett is back for what feels like his 16th season ** and needs to be more efficient at this point in his career. He does have sneaky-good mobility as evidenced by his 8 rushing TDs in 2020. They have a solid 1-2 RB combo in Vincent Davis and AJ Davis (898 combined rushing yards LY) and don’t sleep on youngster Israel Abanikanda. Seven of the top-eight players in terms of receiving yards return this season and Pickett does a great job distributing the ball to numerous players. #1 WR Jordan Addison led the team with an impressive 60 receptions LY. The OL looks to be in decent shape but they’ll definitely miss ALL-UNIVERSE center Jimmy Morrisey who’s off to the NFL (Rayyyyydaaazzz).

The Panthers were a BRICK WALL vs the run once again LY and allowed an impossibly-low 94 YPG (#3 FBS). They finished T1 in the country in sacks (46) (!) and that was after booking 51 of those BAD BOYS in 2019. They’ll have to replace an elite set of DEs in Patrick Jones and Rashad Weaver who combined for 16.5 sacks in 2020. And it gets worse. Gone are the great safety duo of Damar Hamlin (#1 tackler) and Paris Ford. Thankfully, Pat Narduzzi and friends can COACH EM UP and note they only had 5 returning starters on this side of the ball in each of the last two seasons. They’ll be fine up front as they have a good amount of size inside and they always find pass rushers at DE. Note that DE John Morgan tallied 4 sacks and 4 QBH in limited action LY. The LB group is one of the best in the ACC and boasts a small handful of excellent players. Sir’Vocea Dennis booked 14.5 (!) TFL in 2020 and isn’t even guaranteed a starting role. If there’s a weak link it’s probably in the back end given the aforementioned losses.

ARGH. The Panthers will be without their excellent PK and LONG BOMBER Alex Kessman but bring back P Kirk Christodoulou who booked an impressive 42 yd net LY.

Overall – The non-conference docket is manageable as the most difficult game is a road trip to Tennessee. They draw the Tigers from the Atlantic but at least they get them in Pittsburgh. Miami and North Carolina must also play the Panthers on their home field.

This could be a letdown spot as this game comes after back-to-back tough ones (Clemson, Miami) and before and date with UNC.

Feels like a pretty safe bet for at least a push. Hey, that’s not ideal but it’s hard to see them losing six games and killing the wager completely.

Pitt has won between six and eight games in each of the last 11 years. The exception? They went ROGUE in 2017 with a mark of 5-7.

We rate these guys with a few other teams in the division just a notch below Miami and North Carolina. And they get both of those teams at home. They’ll be a tough out for everyone (yup, even Clemson, check the history books) but you know they’ll crap the bed once or twice when you least expect it. Decent longshot potential for division spoils and 7-8 wins seems very doable.