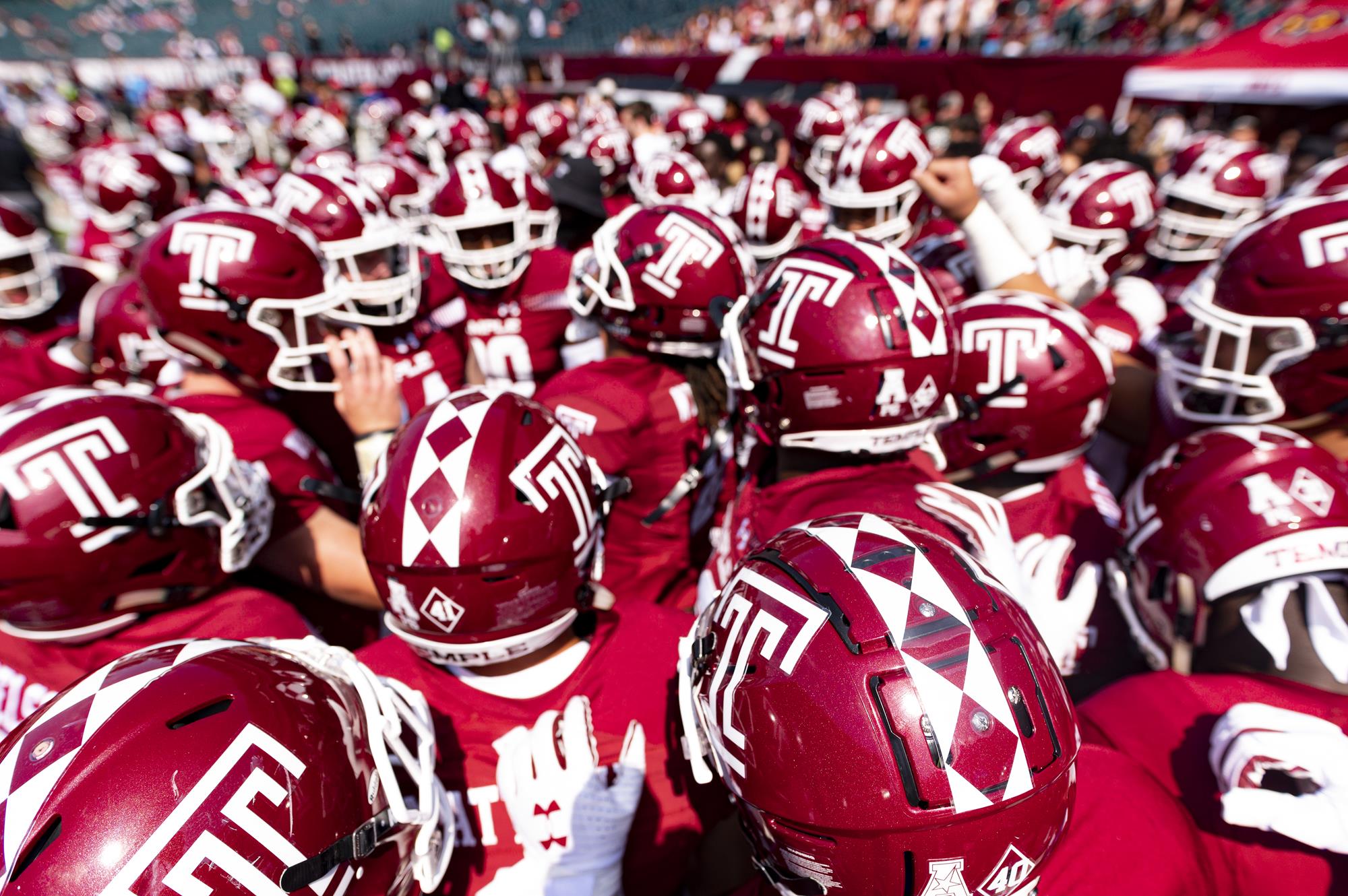 The Owls were pretty competitive in their first three games and booked a win over South Florida. That’s good. The bad? They lost their final four contests by a combined score of 151-42, and that included getting SMOKED by something called East Carolina (L 28-3) in the season finale. More bad? That meant they finished with a record of 1-6 and have no momentum, whatever that’s worth, heading into 2021.

The Owls managed a mere 19.9 PPG LY (#112 FBS) and they main culprit was an oft-inured QB group that struggled all year (team 11-11 TD to INT). The Owls bagged highly-regarded Georgia recruit D’Wan Mathis via the transfer portal and he’s the most likely starter heading into 2021. Four of the top-five targets in the THROW GAME are back and hopefully the Owls will find a way to stretch the field. Those aforementioned four doods averaged just 9.3, 11.9, 13.4 and 10.2 YPC. Don’t forget that WR Jadan Blue had a yuuuge 2019 (95-1,1067, 4 TD). #1 RB Re’Mahn Davis has FLOWN THE COOP but #2 Tayvon Ruley returns and he’ll be joined by P5 transfers from Florida (Iverson Clement) and Ra’Von Bonner (Illinois). Four starters return up front (80+ career starts) and the Owls allowed just 12 sacks LY (#1 AAC sacks allowed per game). <Update: Iverson Clement not with team. Not injury related. Aug 18>

It was a small sample size of 7G, but the Owls were torched for 37 PPG (2nd last AAC) and 433 YPG (#7). Six starters return on defense but they’ll be a complete overhaul of the starting group up front. Losing top sack man Arnold Ebiketie to Penn St was a kick in the JACOBS, and the hope is that they can cobble together a decent DL using a lot of players acquired via the transfer portal. Not impossible. The LB and DB units are pretty experienced and they return #1 tackler LB William Kwenkeu and talented safety Amir Tyler. The stop unit doesn’t look great on paper BUT there’s definitely upside given all the talent imported from the transfer portal. Stay tuned.

Overall – It seems impossible, but there are four winnable out-of-conference games (Rutgers, Akron, BC, Wagner). They draw Cincinnati (A) and UCF (H).

They should enter AAC play with at least two wins. We’ll bite for a small taste, yo.

Temple is just five years removed from an AAC Championship. They took down Navy to win all the conference marbles in 2016 by a score of 34-10.

There’s a bit of intrigue with this bunch given the boatload of players added via the transfer portal. They’ve likely found their QB of the future in that group, as well as a starting RB (?) and several starters on defense. We won’t expect much this year but it’s not impossible to think they could find a way to cobble together 4-6 wins and TEASE the possibility of a bowl appearance.