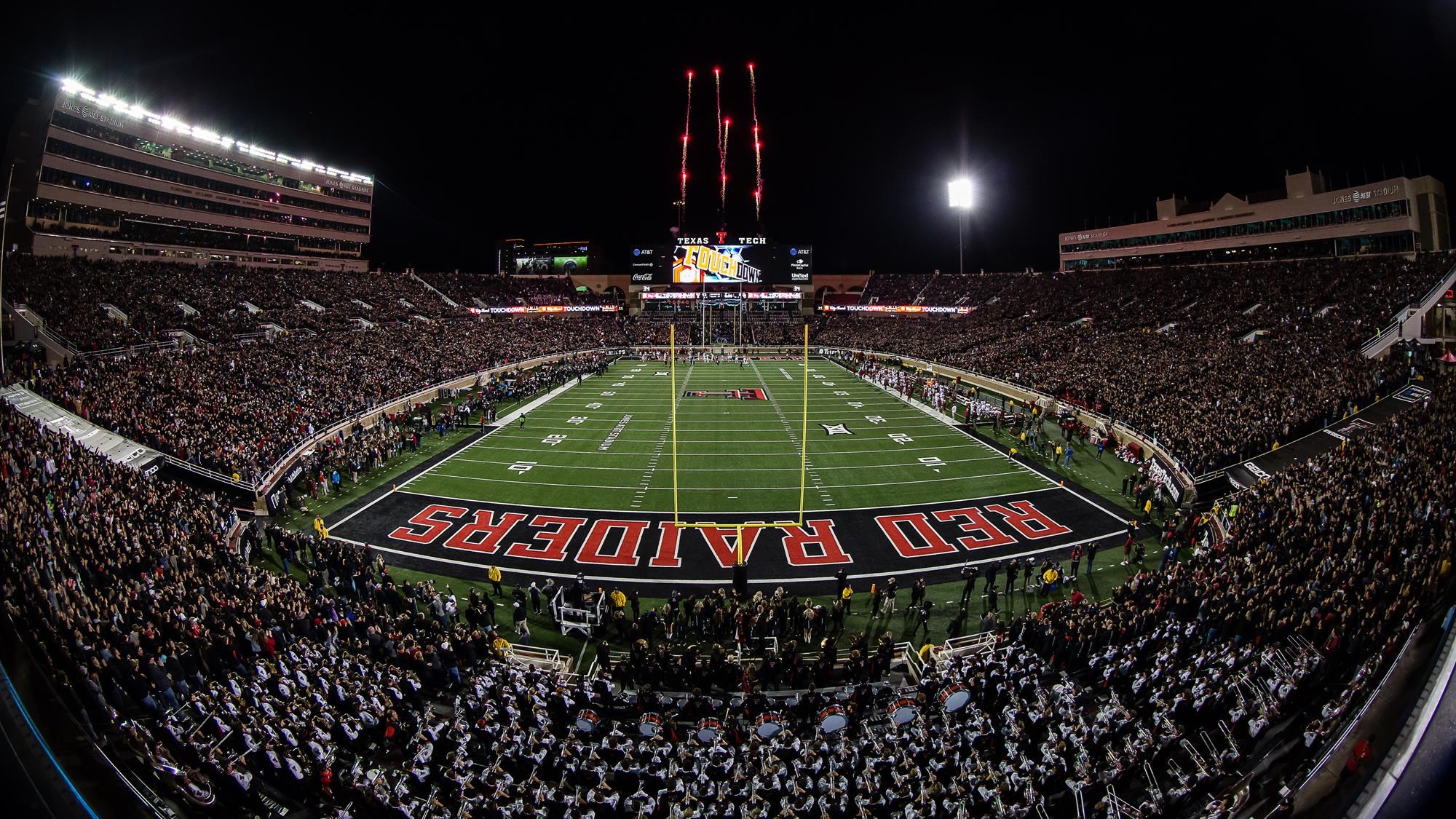 The Red Raiders weren’t as competitive as hoped LY and booked their 5th consecutive losing season. Their CONQUESTS weren’t earth-shattering (Houston Baptist, West Virginia, Baylor, Kansas) but they did have competitive outings vs Texas and Oklahoma St (lost by combined 13 points). Let’s check in with the program and see how things look heading into 2021.

The Red Raiders were decent enough on offense LY (#6 Big 12 rushing, #4 passing) but they were inconsistent and led the Big 12 in turnovers (19). Starting QB Alex Bowman is gone BUT they added a yuuuge transfer in former Oregon Duck Tyler Shough who led the Oregon Ducks to a PAC 12 Championship LY (13 TD passes, 271 rush). Last season’s backup Henry Colombi (8-4 TD to INT LY) will battle for the starting gig. The RB group is LOADED with the return of all the significant contributors including SaRodorick Thompson who led the team in rushing LY (610, 5.6, 8 TD) whilst catching 21 passes in his spare time. #2 RB Xavier White averaged 7.0 YPC. They’ll need to find some new pieces at WR but #1 Erik Ezukanma is one of the best wideouts in the Big 12 (46-748, 16.3, 6 TD LY). Former Troy WR Kaylon Geiger is a nice addition. Four starters return up front including strong projected starters at C and LT. This offense has the potential to be pretty good. <grabs popcorn>

Texas Tech had one of the weakest defenses in the Big 12 (again) and finished LY #9 in the conference in run defense and #8 in pass efficiency D (17-5 TD to INT). They only managed to book 17 sacks LY (T8 Big 12 sacks/game). Eight starters and the majority of their top-12 tacklers are back for duty and the LB group looks particularly strong. The combo of Krishon Merriweather and Colin Schooler were the team’s top-two tacklers LY (11.5 TFL combined) and Rico Jeffers chipped in 8.5 TFL and 7 QBH. They lose DL Eli Howard up front (NFL – Ravens) and it’s unclear if they have legit Big 12 talent on the DL. The secondary was in need of a TALENT INFUSION and they got just that with a small handful of P5 transfers including a talented veteran from Duke, Marquis Waters. This appears to be a much-improved defense on paper.

Overall – They have an interesting opener with Houston and a couple of layups before Big 12 play hits. The Big 12 opener is a tough one as they must travel to face the Longhorns.

They’re a 890 STAR GULAG LOCK to start 2-1 or 3-0. They have a decent shot to beat anyone on the Big 12 schedule other than Oklahoma and Iowa St.

The Red Raiders football program began in 1925 when they were known as THE MATADORS. That nickname was chosen to reflect the influence of the Spanish Renaissance architecture on campus. The “Red Raiders” nickname was officially chosen in 1937. Trivia bombs, yo.

There’s no reason to think that this can’t be the best season yet under HC Matt Wells. The offense looks solid and the defense will be improved. They almost certainly don’t have enough talent to SHOCK the WORLD and make the Big 12 Championship Game but we expect a bowl appearance and at least one decent-sized upset.