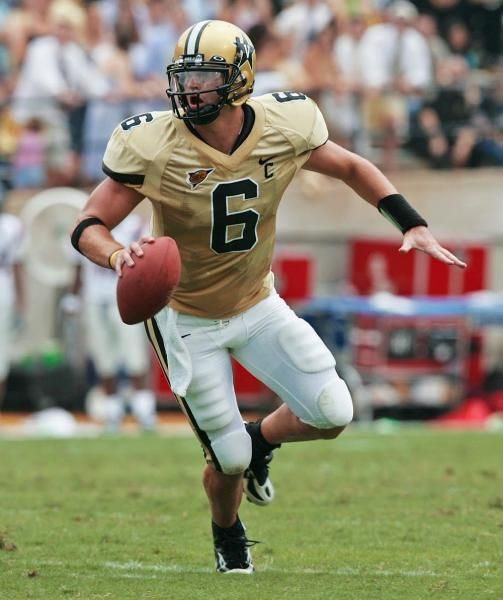 The Commodores were essentially a pile of garbage last year and didn’t win a game. There were a few close calls including the opener with Texas A&M (L 17-12) but it wasn’t much fun to be a Vanderbilt fan during the truncated scamdemic season. They lost their final two contests by a combined score of 83-17 and it’ll be up to new HC Clark Lea to get things moving in the right direction.

Only Bowling Green and Massachusetts had more trouble SCORING the FOOTBALL last year as the Commodores averaged 14.8 PPG. It was an all-SEC docket but that’s still paltry production, yo. QB Ken Seals showed some promise LY and definitely has some upside (64.6%, 12-10 TD to INT). Seals will be glad to see the top-four targets back in the THROW GAME including #1 WR Cam Johnson and TE Ben Bresnahan (28-300, 10.7, 4 TD) and hopefully the Dores will find a way to hit more big plays (6.6Y/attempt, #11 SEC). RB Re’Mahn Davis proved he could be a workhorse at Temple and is a nice addition to the offense (936, 8 TD in 2019). It won’t hurt to have an experienced offensive line (over 100 career starts). Look for significantly improved production out of the offense in 2021.

Vanderbilt was hit hard by the plandemic and that, along with a lack of talent, had them struggling on defense a season ago. They allowed 37 PPG (#13 SEC) and 487 YPG (#12) whilst getting rolled by opposing rushing attacks yet again (191,209,195,199 YPG L4Y). Eight starters are back as well as their top-six tacklers but they’ll need to replace their top-two sack men from 2020 (Dayo Odeyingbo, Andre Mintze; 9 of team’s 14 sacks). Only one starter is back up front and they don’t have a ton of size or proven pass-rushing ability. LB Anfernee Orji is a good piece to build around at LB (#1 tackler) but the secondary needs to get a lot better (73%, 24-2 TD to INT LY). There’s lots of work to do on this side of the football.

Overall – The non-conference schedule is favorable as they have a legit shot to win three games. They also miss ROLL TIDE and Texas A&M (and LSU, Auburn) from the SEC West.

They’ll win two or three games out of conference and they’ll be good enough to beat at least one or two of the low-tier SEC squads. Probably.

Vanderbilt started playing football as an independent back in 1902. They’d never had a winless season until 2020.

A change in direction was needed and they may have found a good long-term hire in Clark Lea. Time will tell. He’s got good DEFENSIVE CHOPS and the offense should be able to SCORE the FOOTBALL on most teams. We’ll call for 3-4 wins and a much better looking team than what we saw last season.