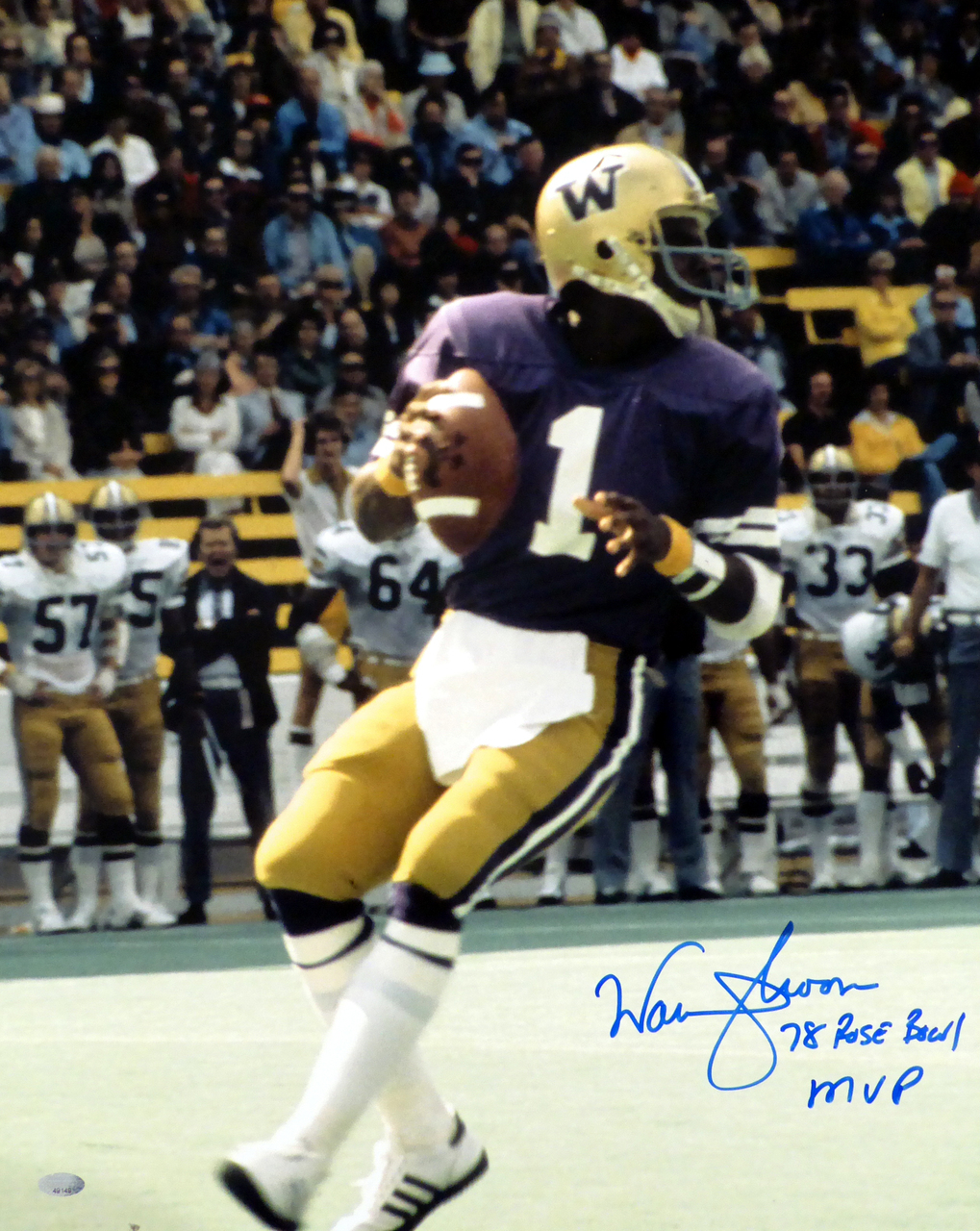 The Huskies played all four of their games during the scamdemic season on their home field and finished with a record of 3-1. In a turn of events that can only be described as pure comedy, the Huskies didn’t have enough players to play in the PAC 12 Championship Game. Safety first. Oregon got the call for the title game and won all the marbles. Gotta love that. HC Jimmy Lake gets his first full season with the team in 2021.

The Huskies have one of the more interesting QB rooms in the FBS. We’re fans of incumbent Dylan Morris and think he performed reasonably well in his first action as the starter (61%, 4-3 TD to INT, 2 rush TD). Washington adds an intriguing transfer from Colorado St (Patrick O’Brien) and a highly-recruited specimen in Sam Huard. The WR group is deep but it’s unclear if they have a true PAC 12 #1 option. TE Cade Otton is an absolute BEAST who will eventually play on Sundays (18-258, 14.3, 3 TD in 4G LY). The RB returns intact and feature a group that tallied 9 TDs in 4G. #1 Sean McGrew averaged 5.3 YPC and don’t sleep on Richard Newton. The OL is yuuuuge and note they only allowed one sack LY whilst doing a decent job supporting the ground game.

NEWS FLASH. Yes, it was a shortened plandemic season, but it’s worth mentioning that the Huskies allowed over 20 PPG LY for the first time since 2014 (!). Eight starters return on this side of the football but they lost ace pass rusher Zion Tupuola-Fetui to a torn ACL in the spring (7 sk, 4G). Washington has good size and raw talent up front but will need to find a way to replace the missing sack production. The LB group returns a lot of production including #1 tackler Edefuan Ulofoshio (2nd team P12) and a talented secondary adds Brendan Radley-Hiles from Oklahoma (32 starts). The CBs are probably the strength of the D on paper.

The Huskies finished #125 (!) in the Phil Steele special teams rankings LY and all the main pieces return in 2021. P Race Porter had a brutal 29.1 net and Peyton Henry made just 6/9 FGA after nailing 35-43 the previous two campaigns. They need more spice at KR and PR but we’ve seen that before from these guys.

Overall – They’ve got a pair of FREE SQUARES in non-conference action but also have a very intriguing match-up in week two when they travel to Michigan. The schedule maker did them a yuuuuge favor as they avoid USC AND Utah this year. Three of their last four games are at home.

This will be their 3rd road game of the month and they’ve lost six consecutive road games vs the Cardinal.

The schedule is VERY favorable and we can see them hitting double-digit wins.

14 of the last 20 QBs to lead the team in passing for at least one season have gone on to play in the NFL. Those guys include Chris Chandler, Mark Brunell, and the great Warren Moon. And approximately 67 Huard brothers.

The Huskies haven’t had a losing season since 2009 and have built a really consistent program. Jimmy Lake’s first full season as HC should be successful given the talent on both sides of the football, as well as the relatively light schedule. The November home date with Oregon LOOMS LARGE and will likely determine the winner of the PAC 12 North. GET CHO POPCONE.