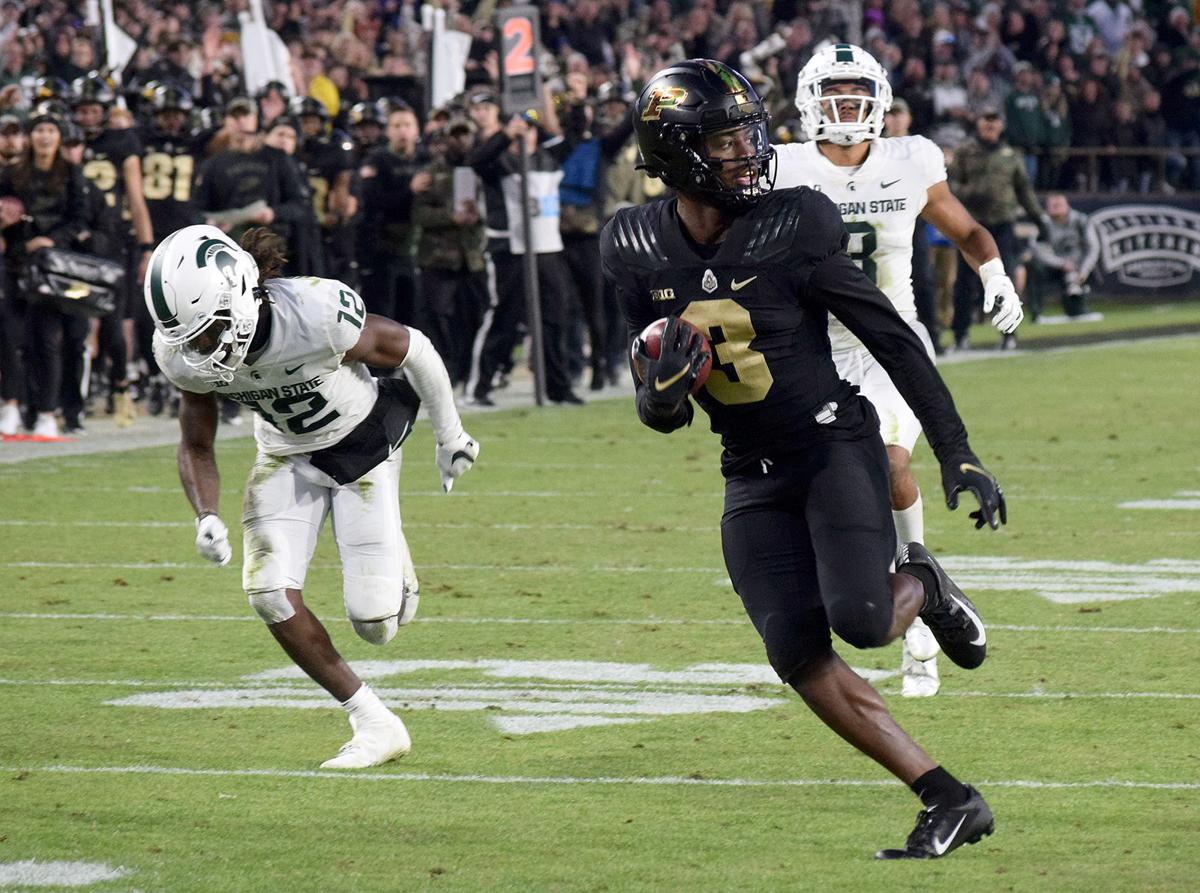 Hey everyone. Another exciting week of college football! A pair of top-10 teams bit the dust. ROLL TIDE and Cincinnati had close shaves. Here’s the Week 10 betting summary and boxscore review.

Bad – UTEP, nothing else too horrible

Kent St over 5 (locked in a push with win over Northern Illinois! Akron game later in year)

Temple over 3 (already locked in a push, playing like dung tho)

Duke over 3.5 (need one more win, running out of racetrack)

Kent St +1400 still in play as they sit atop the East. Toledo, Western Michigan are DEED. MAC West is an UPSIDE-DOWN POUND CAKE.

Both choices still in the mix. Georgia +880 looks solid. Oklahoma +800 is lurking.

Bryce Young +250 appears to have been a decent additional play added during the season. Matt Corral +3450 in an absolute warrior but is playing hurt and is without several key weapons. Heisman season, yo. No clear-cut fav.

Tennessee 45 Kentucky 42 – VOLS are becoming must-see TV……STAT OF THE WEEK…..Vols held the ball for less than 14 minutes and scored 45 points…..9.8 yards per play…..Cats had 612-481 yard edge and had ball with chance to tie or win stopped on downs

ROLL TIDE 20 LSU 14 – WHOA NELLIE….Just 308-295 yd edge for Alabama and they were held to an impossible 6 yards rushing…..Tigers had a small handful of chances to take the lead in 4Q

Kent St 52 Northern Illinois 47 – classic MACtion FIREFIGHT!…..682-663 yd edge for Huskies….532 yds passing for NIU…..Kent with 300+ yards rush and pass…..Huskies give it to spread backers HARD by chasing points with two-point conversions and failing to cover for those who had +4/+4.5

*** relax, Karen…..He’s not SWIMMING WITH THE FISHES…..It’s just an expression….He didn’t really die in a hail of random gunfire