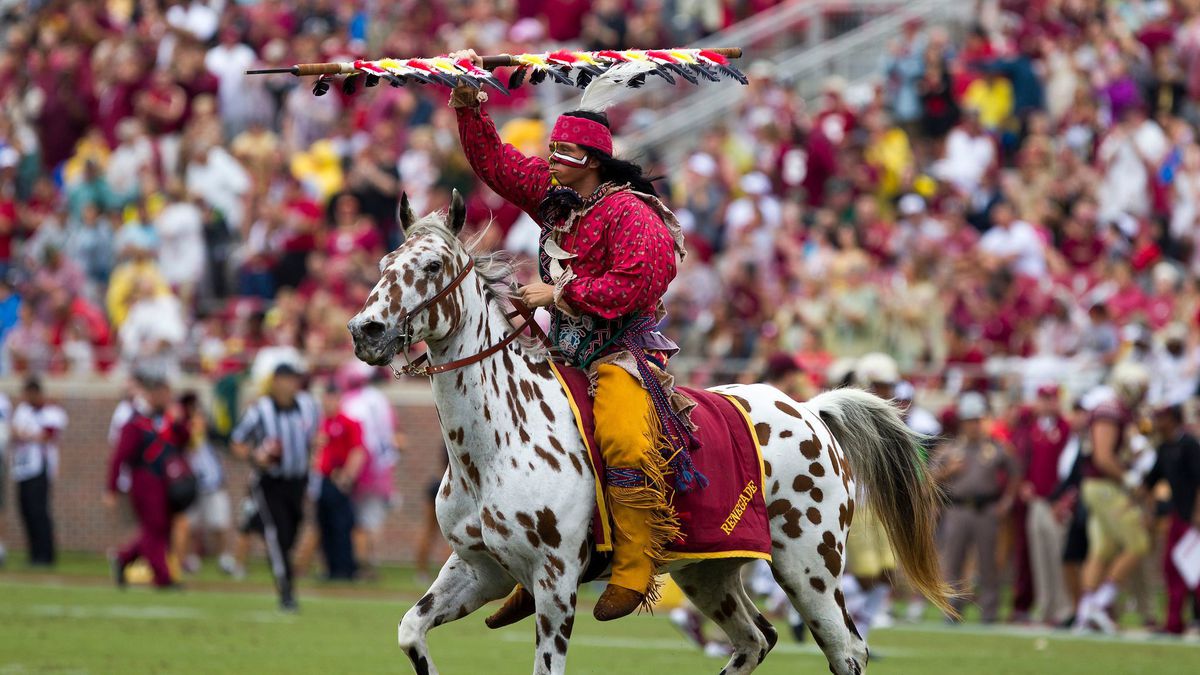 Another exciting week of college football! Oklahoma goes DOWN. Texas loses to….wait for it……Kansas. Lots of upsets and crazy finishes……especially for those who had a buck or two on the games.

Here’s the Week 11 boxscore and wagering review. Let’s do ittttt !

Kansas 57 Texas 56 (OT) – BELIEVE IT!…..Highly entertaining game Kansas beats Texas for the 2nd time in the L5Y and break an impossible 56 (!) game losing streak in Big 12 play….They led 35-14 at half….Texas tied it with 2 TD L5M……Texas gets TD in OT….Kansas responds and goes for two…..QB rolls out fire strike to random walk-on dood….Game over…Start the cars…Thanks for coming.

Arizona St 35 Washington 30 – 376-266 yd edge, Huskies fire their HC after the game, oh, and the end of the game was a lot of fun for Sun Devils -5.5 backers……Arizona St TD with a minute left!….up 28-24….oh well….close but no cigar…..BUT WAIT!!! miracle pick 6 with 30 seconds left!! up 35-24 what could possibly go wrong!?…..haaaaaaaaaaaaaaaaaaa……OOPS….Huskies TD 3 seconds left final score 35-30……haven’t seen BACKDOOR ACTION like that since the final scene of POSITION IMPOSSIBLE……..Congrats Husky backers.

Kent St over 5 (locked in a push, Akron up next)

Temple over 3 (already locked in a push, playing like dung tho)

Duke over 3.5 (need one more win, running out of racetrack)

Kent St +1400 still in play. They’re tied with Miami Ohio on top of the MAC East. Those two teams face off in the final week of the regular season!

Houston +1300 is on a collision course for title game shot vs the greatest team of all time in Cincinnati.

San Diego St +1600 took down Nevada on Saturday and have one-game lead in the division. Gotta keep winning as Fresno St owns the tiebreaker and are just one game back.

Bryce Young +250 appears to have been a decent additional play added during the season. Matt Corral +3450 is having a phenomenal year but probably won’t have the stats or name recognition to win.