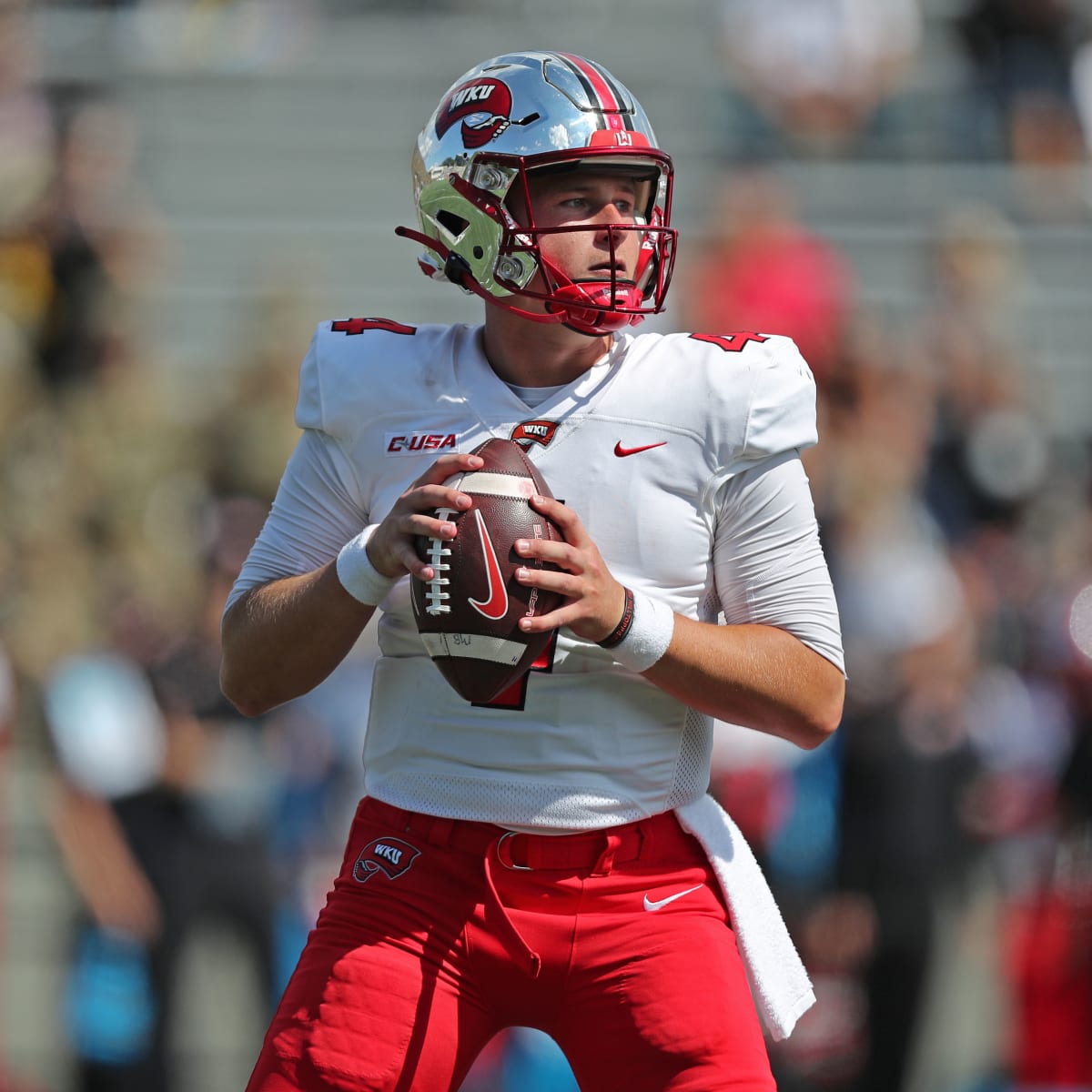 Here’s the Week 13 boxscore and wagering review. Let’s do ittttt !

NOTE – This week will only be posting boxscore comments for TEAMS THAT ARE PLAYING AGAIN BEFORE BOWL SEASON. As much as peeps would like to read about New Mexico St vs Massachusetts……………..

ROLL TIDE 24 Auburn 22 – 4 OT classic…..First IRON BOWL to go to overtime…..Auburn up 10-CACK 4th Q and somehow choke the game away…..Had chance to run out the clock…..Went out of bounds once and that saved Bama precious seconds…..Tide had to go 97 yards with under 2 min to play with no timeouts to force OT…..388-159 (!) yd edge for Bama….Auburn 7 (!) sacks…..ROLL TIDE with 6……ROLL TIDE star WR J Williams dn play 2nd half due to targeting but is eligible for entire SEC title game.

Iowa 28 CORN 21 – Yup….Nebraska found another way to lose in painful fashion and the only trick they haven’t pulled yet is having a game winning FG attempt blocked by GIANT CRAB-LIKE CREATURES FROM OUTER SPACE…..<grabs popcorn….waits for 2022>…..Nebraska led 21-9 after 3Q….Iowa wins 4Q by a score of 19-zip…..364-327 yd edge Iowa…..CORN played with backup QB.

Miami 47 Duke 10 – Neither team playing again before bowl season but we know peeps need to hear about THE Miami Hurricanes…..and when Duke loses at anything that’s a reason for the planet to celebrate…..530-219 yd edge, Duke only TD on KR…..Miami QB Tyler VAN DIMES continues to impress.

Louisiana 21 ULM 16 – another scrappy effort from the Warhawks as yuuuuge underdogs….391-325 yd edge for Cajuns…..never really threatened, up 14-3 after first Q, ULM TD with one minute left to get close.

Western Kentucky 53 Marshall 21 – WHOA NELLIE….Toppers take down the division with TRUCKING of Marshall on the road…..down 14-CACK then BOOM…..485-325 yd edge….Marshall starting QB hurt not sure it would have mattered once WK got rolling…..Zappe another 4 TD passes (52 for the season).

Western Michigan 42 Northern Illinois 21 – Huskies mail it in with backup QB already had division sewn up…..636-291 yd edge for Broncos…..Still alive for a bowl berth but there are a lot of MAC teams with 6+ wins.

8-11. LSU was close to moving from “lean” to a play but so was Wyoming, Boise St, and a few others that lost. Plenty of unpredictable outcomes as per usual during Rivalry Week.

Hit 2/5. Play the 3X,4X,5X. Got a late lucky win with LSU. Sooners blew it. Kentucky got there. Seminoles lose by 3. Beavers never in it.

Houston +1300 is set to play Cincinnati for all the marbles, yo. Can they beat the Greatest Team of All Time?

Bryce Young +250 just might have had a Heisman moment vs Auburn. Probably won’t look good vs Georgia. Current odds at BOL as we approach press time…..Young -210, Stroud +425.